Video: You're a piece of art

I'm coming to grips with something, because I see it in myself. Since I'm a pretty normal (read: average) guy, my guess is that it's common to many people. Maybe even you. Here it is: many of us struggle with "worth" issues.

In a sense, we REALLY need a t-shirt, bumper sticker, or tattoo that says, "ENOUGH"- meaning, "I am enough." Just as I am. Enough.

Who we are instead

When Paul described how you were created, He actually said it like this...

“[You] are His workmanship… created for good works He planned before hand [before time began] that you would walk in" (Ephesians 2:10 ESV).

I want you to see two things...

First, you are a workmanship, and invidual creation. You're not a mass-produced assembly-line kind of creature. You're unique.

The work workmanship here is the Greek word poema, a word used of art, craftsmanship, and poetry. It’s the imagery of a master-designer creating something extraordinary. Intentionally. With His hands.

We see imagery like this throughout the Bible- that God is the Potter and we're the clay. And that He's crafting us, molding us... shaping us into something exquitistely wonderful.

Notably, too, this verse is in the same long run-on sentence as Ephesians 2:8 (“By grace you are saved…”). Paul is saying that the same grace that transforms you from sin to light is the exact same grace that has a destiny for you. Your salvation and the purposes you walk in are not separate concepts.

In some sense, we understand grace... we may not grasp the full measure of grace in our lives, but we realize that we bring nothing to our salvation, that Jesus does it all. In equal part, that same grace doesn't just redeem us, it actually empowers us...

This is where you shine

Leads me to the second observation here...

You're created to walk into something amazing, some grand "works" that God has ordained for you. It's almost like He's scripted an epic poem for you, a journey... something whereby you get to display and share the work of the art that you are to the world.

There's something we all miss when you don't "show up" with the full glory of what you're created to be. In other words, we all need you...

All art is art.

All art is moments of greatness and moments we wish we could just erase- or brush over.

All art is unique.

King Solomon- the wisest man who's ever lived- asked the question: "You see a man skilled in what he does? That man will stand before kings..." (Proverbs 22:29). That is, living from your gifts is the place you make your mark on this world.

You see, Solomon also says, "A man's gifts will make room for him..." (Proverbs 18:16). That is, the art that God has placed in you- the story, the journey, the contribution you have... full of the  high moments and (let's be real) the low ones... which can probably touch people in more ways than the high moments alone can... will make space where you find fulfillment and make your mark...

Who do you think placed those gifts in there...? That's right. The Creator.

You're a living poem, a living creation... a work of craftsmanship, intentionally designed for some amazing purpose.

You're the story, the proof

In Paul's day it was customary for itinerant pastors and teachers to have letters of recommendation they sent around. People would endorse them saying, in effect, "Yes, this guy is great. Listen to what he teaches... have him come to your church..."

Paul tells us that he didn't have a stack of letters. Rather, he had a list of people...

2 Corinthians 3:2, "You are our letter of recommendation..."

In other words, he pointed to the people whom he'd empowered to feel alive, to see the greatness in themselves, to walk in their destiny... 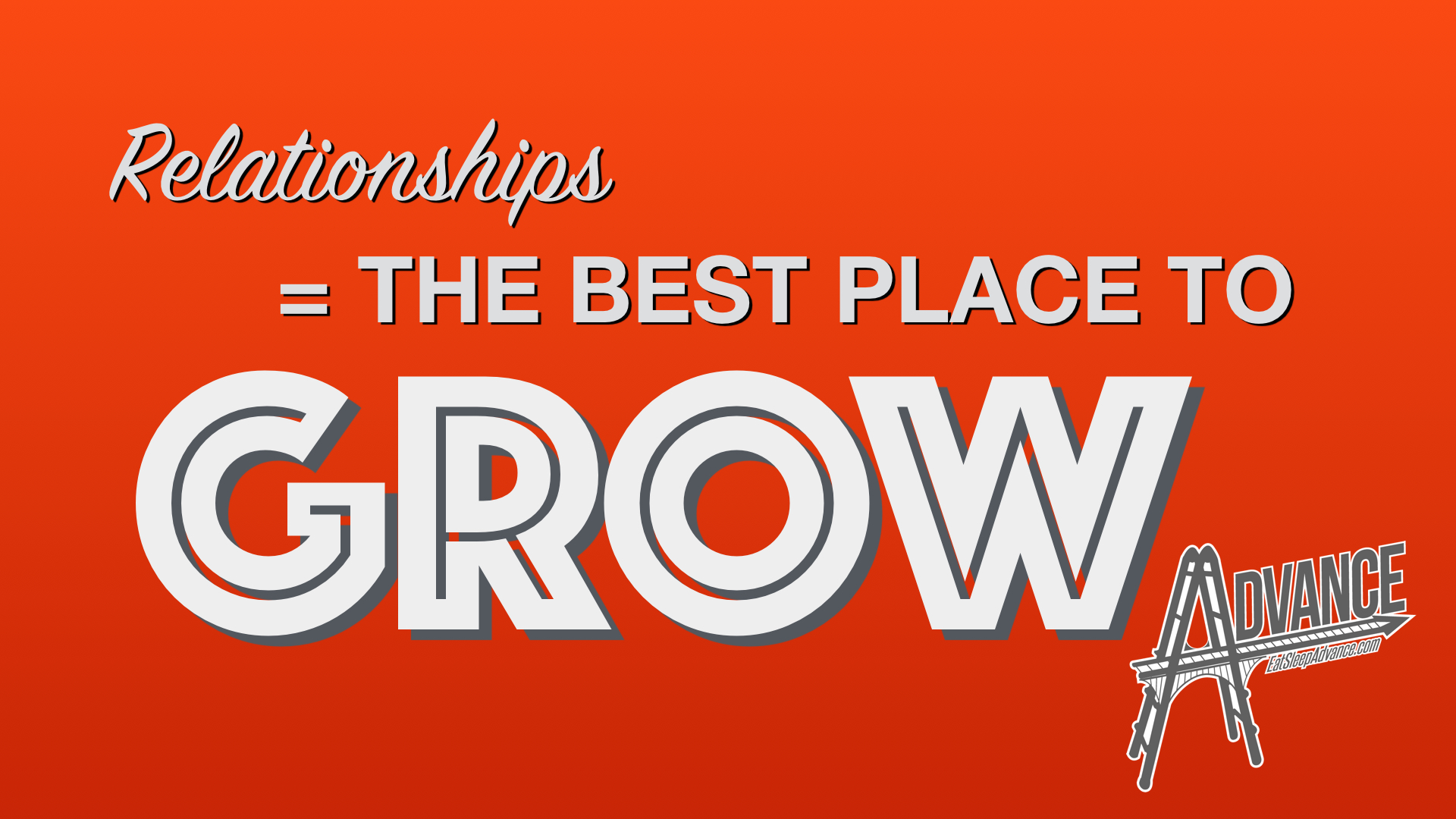