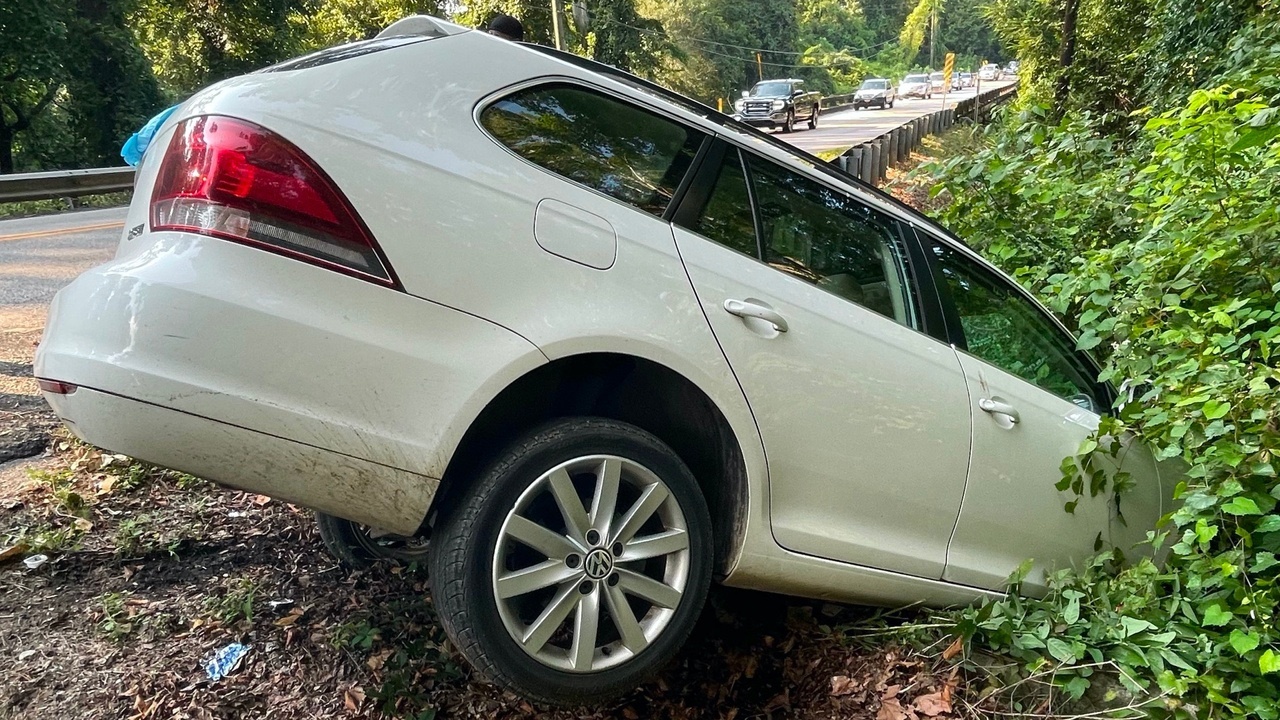 Blog: Top 7 = A single-driver car crash (and the lesson from it)

(Each week I post something, a highlight, from one of each of the seven key areas of life…)

Fitness = I posted my reflections on the #75Hard challenge on my podcast.

I’m in my final week of this push—

* Listen to part one of the 2-part series here: https://www.jenkins.tv/blog/176
* This week’s post will be posted Wednesday. 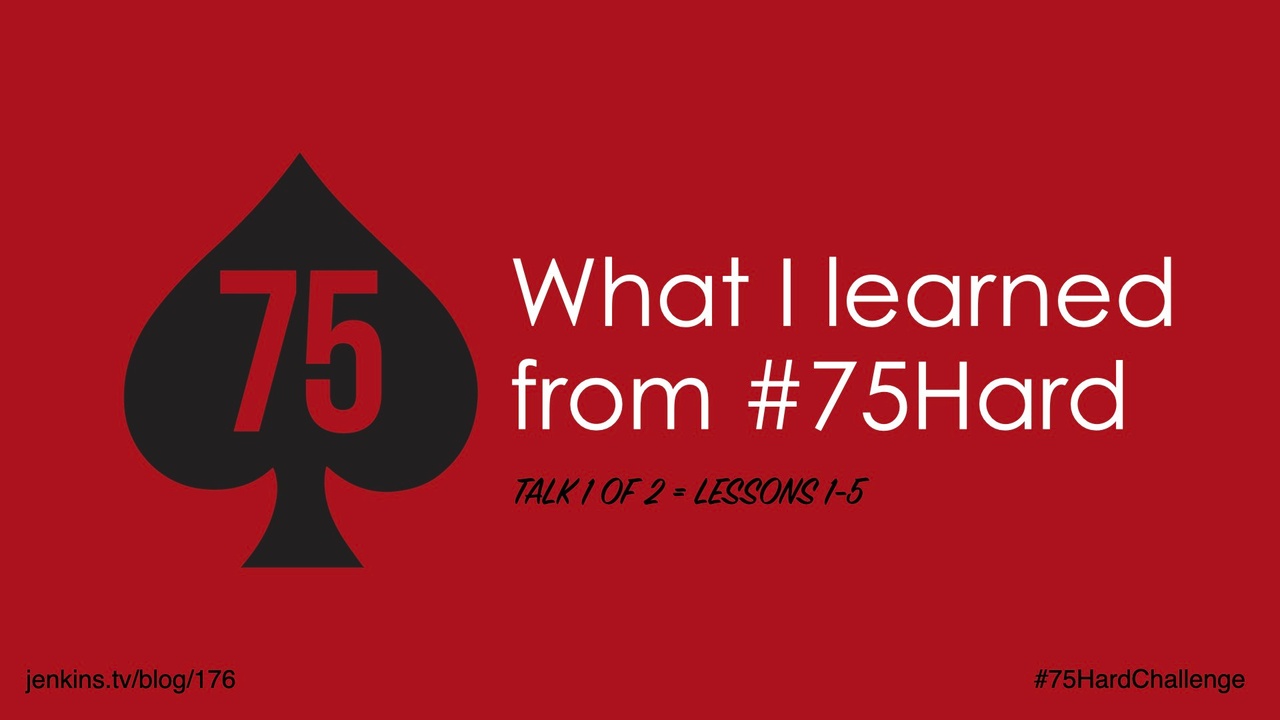 Finance = Lots of shifts over the past few months, as I’ve changed chapters on a few projects. This week, I began to shift my perspective on some of it— will post more over the next few weeks, including a launch party for one of the latest projects.

Family = brings us to the headliner of the week, the single-car crash…

One of our girls turned out of our neighborhood (took a left, on a sometimes busy street). Meanwhile, an ambulance— moving way too fast— emerged from her right, coming over a hill. Usually, the hill DOES NOT have a blind spot at all— when people drive the speed limit. But, with the 60mph approach of the ambulance in a a 35mph zone, the approach came quick…

G4 (girl #4, daughter #4) panicked, and tried to get out of the way. The drive way she turned into ended up NOT being a long-drive, but a short tumble a ditch.

I received a call from G4 about 4:30pm— I was at the nearby O’Henry’s coffee shop, mapping a new smartphone app.

She was fine— and had just climbed out of the car.

I’ve instructed her on what to do if she’s ever in an accident— call me first and I’ll remind you of where the insurance info, etc., is, then we’ll call for help and I’ll head your way…

Here’s what I saw when I arrived… 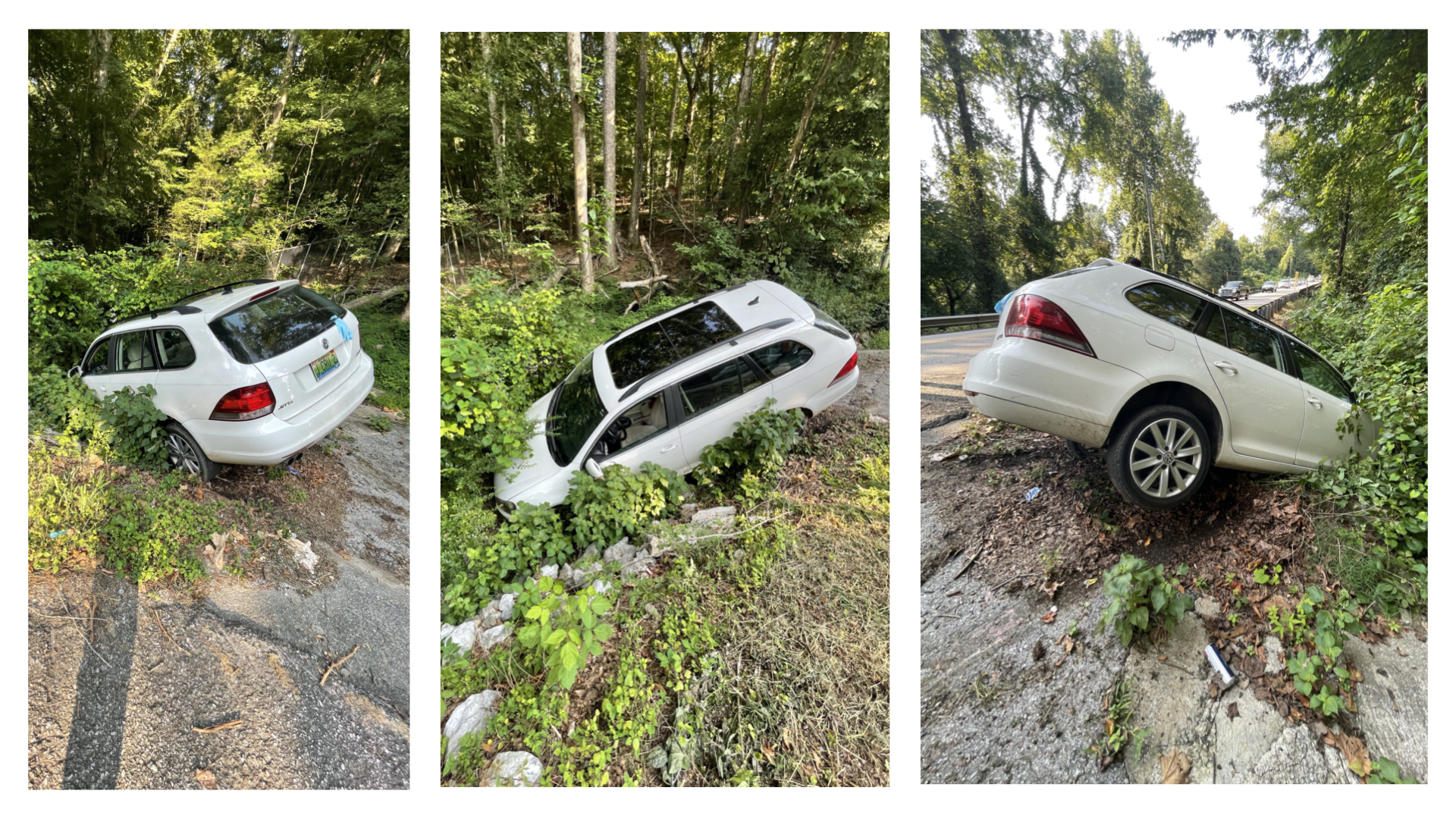 Stuff like this always has a way of sifting what we think matters from what truly does.

No, I don’t wish a hard time or a difficult season or a CRASH on anyone… but, if (and when) it comes, it brings perspective…

I THOUGHT I was busy and doing something really important and worthwhile— until the accident. Then, all of those things shifted. Something else took top priority.

Whereas stopping / pausing for ANYTHING seemed inconvenient before that, at that moment I was super-glad G4 was safe.

Carry this thought over into relationships.

We don’t want to spend the time doing the dates, or reading the bedtime stories + doing the tuck-ins, or listening to “how the day went” until…

We don’t want to talk and hear someone’s voice, respond to their texts, etc. (it’s just an interruption, imposed on our day), until…

… until something changes, and we can’t.

Those hard things, the important interruptions like car wrecks and medical appointments, and other issues…

… they have a way of sifting the clutter away, of showing us what really matters, what’s really important.

Since we know that…

… why not sift the important things from the unimportant NOW and enjoy them in the times of peace and ease…?

Post accident, I called the fire chief— it was one of his trucks who ran her off. He showed me the video— and, suffice to say, yes, they DID run her off…

(Full disclosure, they called for help— the ambulance was OTW to the hospital, in transport AND a more seasoned driver would have looked more closely at the surroundings. But still…)

BTW, here’s a pic of the damage. Not a whole lot— more pricey than you might think for what it looks like, but it could have been so much worse. 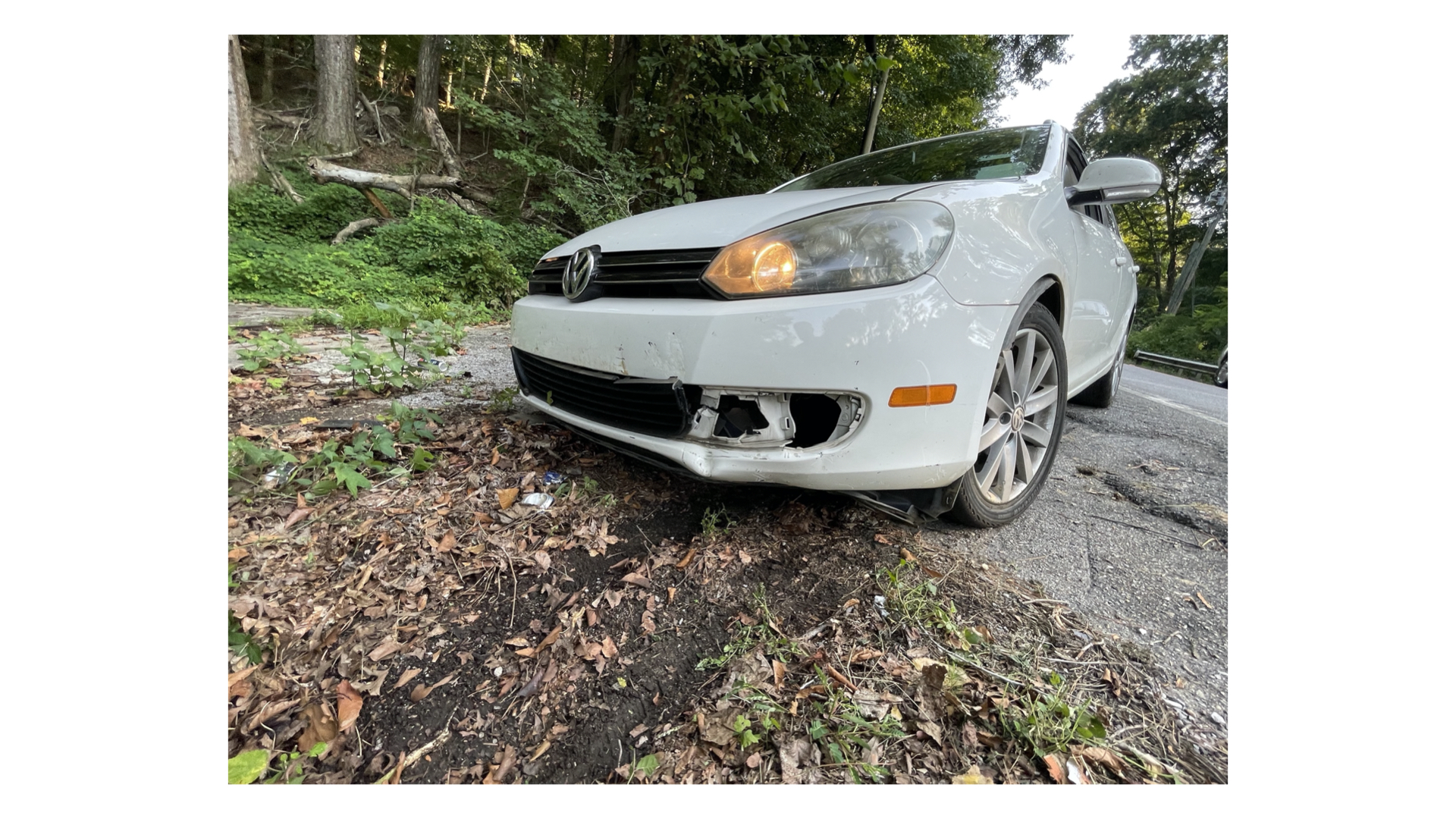 Field = learned this week that NEXT week I’m speaking in Vegas for the first ever Oola Summit.

The event will be taped, then shown about a week later for the Oola Global movement…

(Want to join the movement? Hop over to www.Jenkins.tv/demo and “choose your own adventure” from there.)

Faith = My reading for 75Hard took me into the minor prophets— that portion of the Bible we often skip. Turns out, it’s probably one of THE most relevant areas, given what we’re facing as a nation during this season…

* Justice, and what it really looks like
* The position the church (which is, right now, even divided) should take
* What citizenship and immigration looks like
* The truly weighty matters of life, the things God cares about the most

Friends = grabbed lunch with Les + Don on Friday, two guys that have been in the trenches w/ me (and on the mountaintops, as well).

Fun = took a long, steady run this Saturday. I know, that’s really an exercise proposition. But, I like it, and it’s fun…

… and along the way, I picked up few lessons, things I’ll post in the next few weeks.

As always, It’s posted in no order of importance. And, sure, there are great moments— and lows that I learned from— that sometimes don’t make the post. 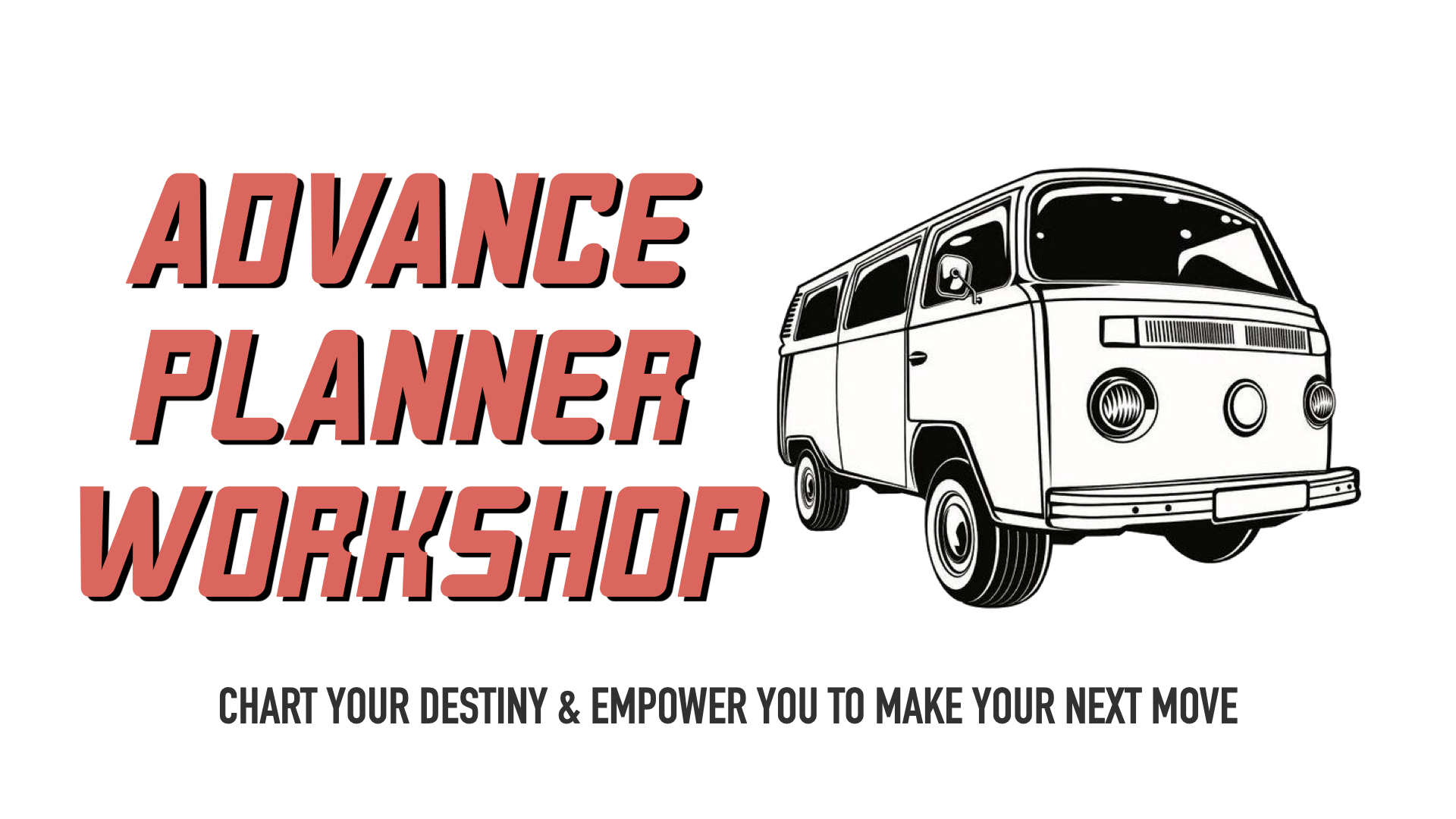