Video: Sometimes taking ACTION on a DIRECTION you receive, leads to a MIRACLE

I've looked throughout the Bible to try and find a "formula" for faith and healing. I've discovered that, well... you can't find one.

(Listen to the podcast talk at https://www.overflowfaith.com/blog/07 for more)

A lot of people think that you've got to have complete faith in order for God to bless you- and that if you don't then somehow He's restrained until you "get your faith up." Now, sure, belief makes things better. It gives you more stability... a foundation.

But there's no "one-sized" fits all formula for faith in the Bible. I've looked. Over and over. It's just not there... 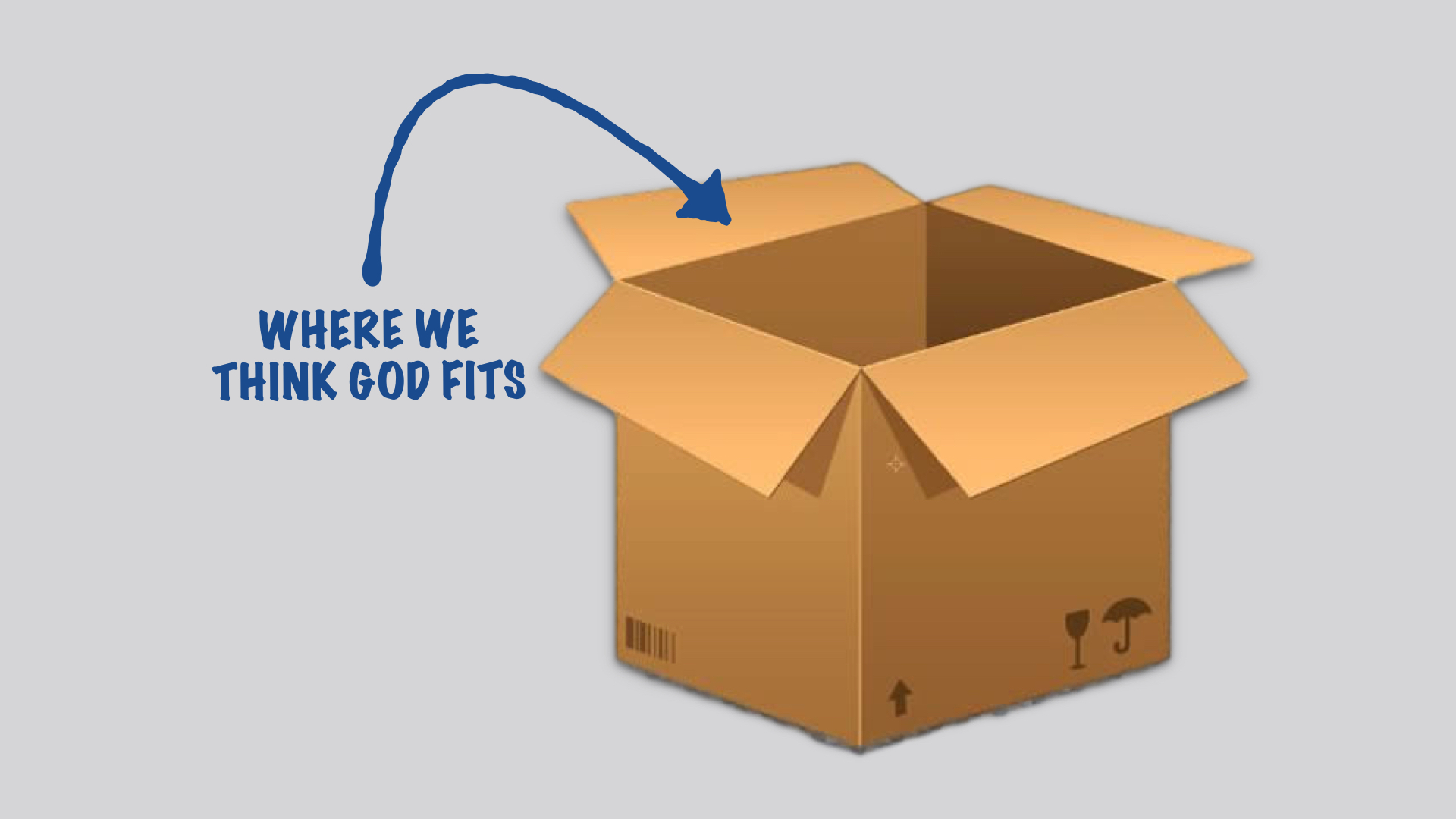 Get this: Jesus healed people who had no faith- people who didn't even know who He was! (For instance, the man He healed at the Pool of Bethesda, in John 5.)

Jesus also healed people with "partial" faith, like the guy who exclaimed, "I believe- help my unbelief!" when his son was being tormented by a demon (Mark 9:24). And like the lepers who said, "If you're willing..." (Matthew 8:2).

And He healed people when it wasn't their faith at all that was exercised- but their friends' faith (like the paralytic who was lowered through the roof while Jesus sat teaching. He, clearly, marveled at their faith- not his!) (Mark 2:1f.).

Sure, Jesus healed people with total, absolute faith. He did this a few times…

In the end, we see that there's no formula for faith. There's no box you can fit it into. 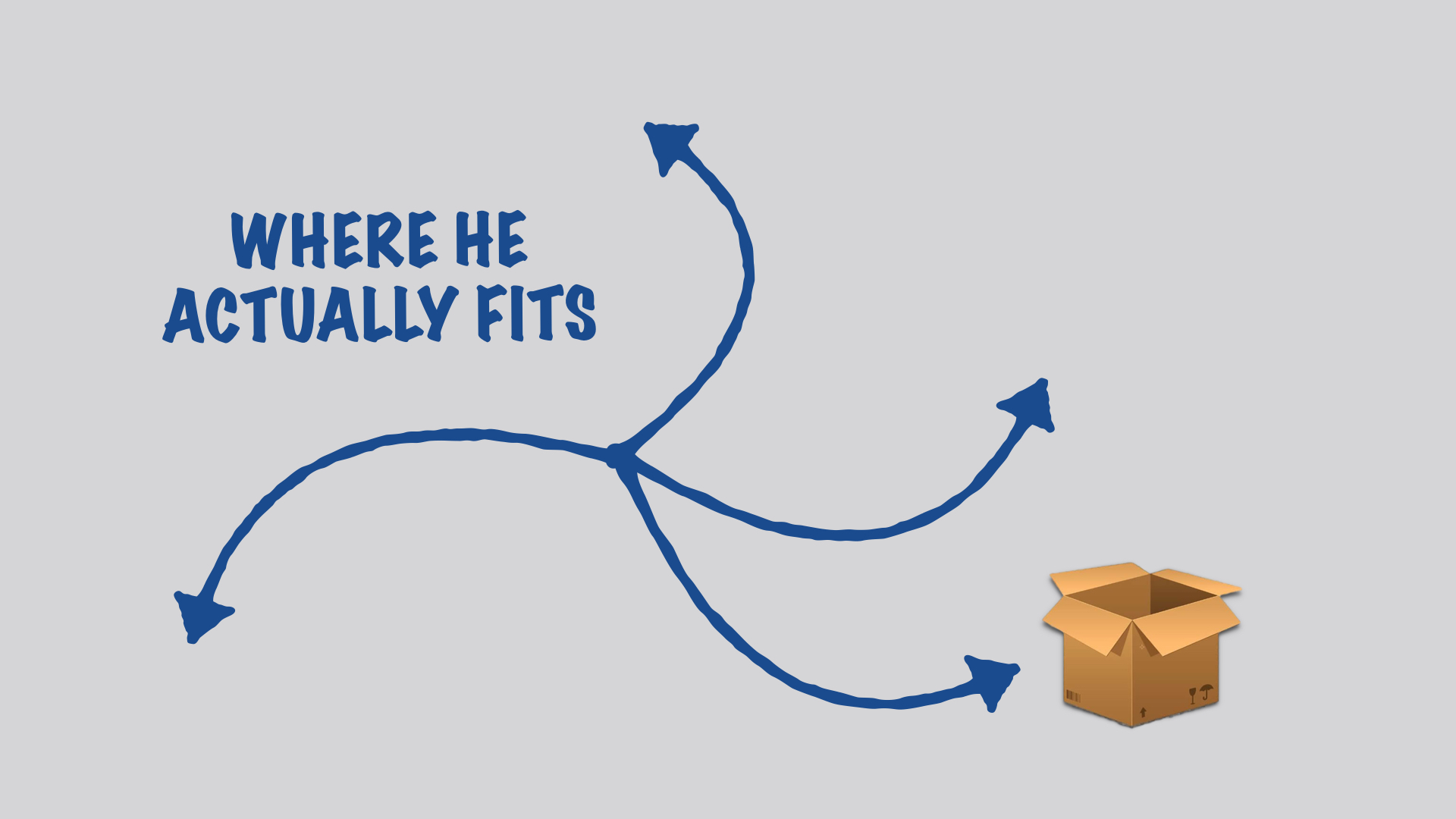 Well, I do see two exceptions. For now, anyway.

First, we do see Jesus rebuke His disciples for their lack of faith. In other words, He doesn't rebuke the people needing the miracle for their low faith quotient; He discusses the issue with the leaders who should have been dispensing the healing, the ones who should have been "serving up" the presence of the Kingdom (see the story in Mark 9:24f.).

What does this mean? This means that the evangelist who told you you're not healed because you don't have enough faith... Well, Jesus wouldn't rebuke you; Jesus would rebuke him/her instead. Got it?

Don't worry about the faith issue- you just step forward and experience the best possible you...

Second, sometimes an action is needed. I'll explain this by way of a few stories...

Naaman the leper comes to mind. A warrior of noted reputation, Elisha told him to dip himself into the Jordan River 7 times and he'd be well (2 Kings 5:10).

Naaman didn't want to do it. He, in his own words, thought Elisha would just "wave his hands over him" and that he'd be well (2 Kings 5:11). He complained, talked about other places he could have bathed (waters in his homeland, which he thought were superior), and walked away full of rage.

One of his servants finally pinned him: "This is an easy thing to do. If he would have told you something difficult to do you would have done it..." Then- "Go dip in the water 7 times."

Naaman did- and was made well. Even though the healing was accessible, it didn't manifest until he took action.

The kind of healing that always requires an action

Now, I've taught you about two kinds of healing before before- iaomai (instant, miraculous healing) and therapeuo (healing that happens over time by healthy choices, deliberate decisions).

Therapeuo is the kind of healing that always requires an action- because it's a lifestyle choice! You must walk this one out! Therapeuo is, by its very nature, an action. 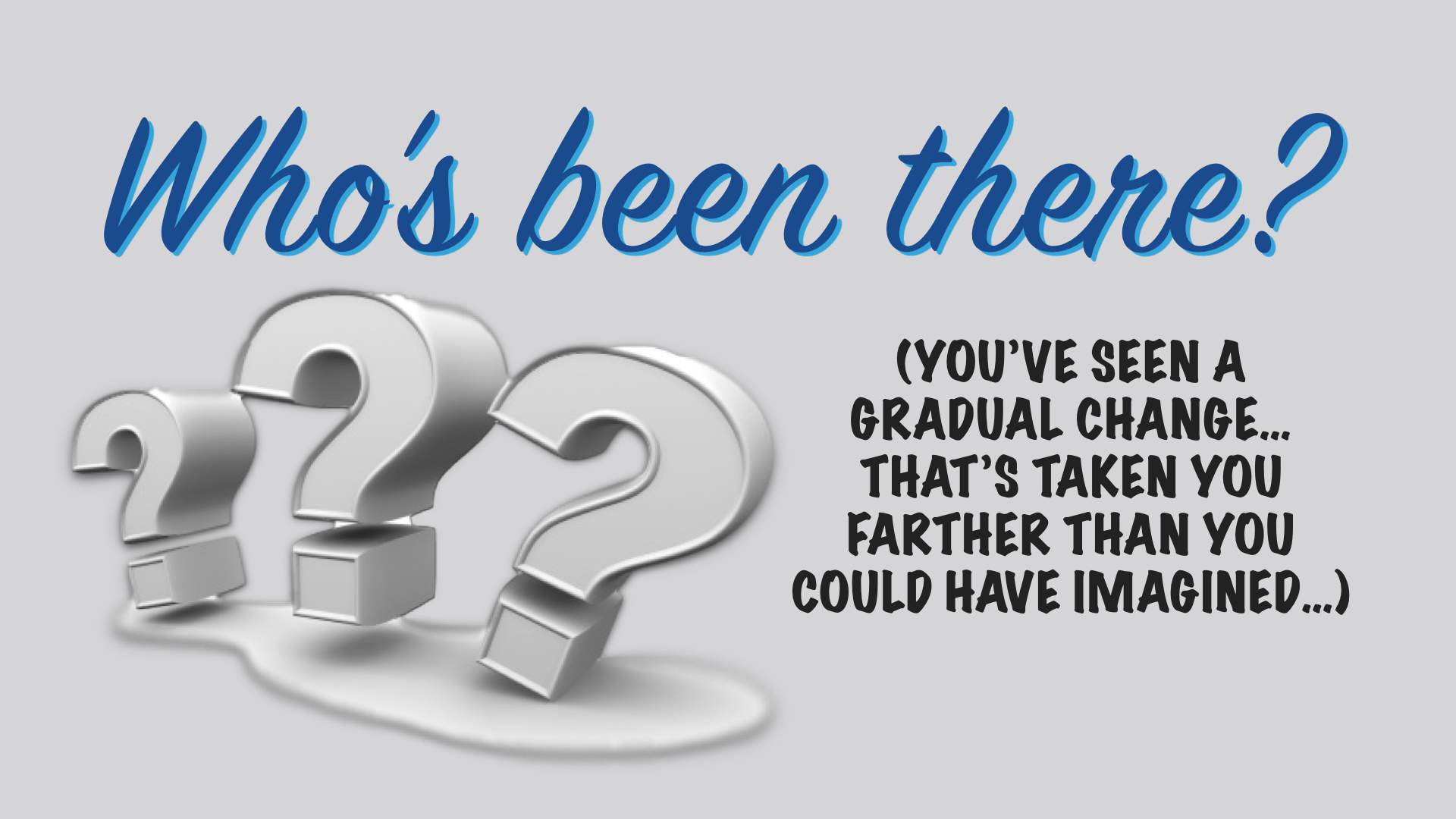 Luke recounts the story of a group of lepers Jesus healed. He says Jesus gave them His word that it was done... then sent them to the priests. Luke adds, "As they went, they were healed..." (see Luke 17:14). That is, their healing was available too- the entire time. But, like Naaman's, it didn't manifest until they took action.

I lived this one- the one where you take action

I've recounted my story to you before. No, I didn't have leprosy. I just had a bunch of stuff that a lot of people choose to tolerate. Things that aren't our best. Things that slow us down. Things that keep us from walking our true destiny, doing all the incredible things we're gifted and empowered to do.

I learned that, most of the time, when you take an action, the miracles "kick in." Even if the faith-quotient is low, if you can start stepping in the direction of life and abundance, something amazing happens... 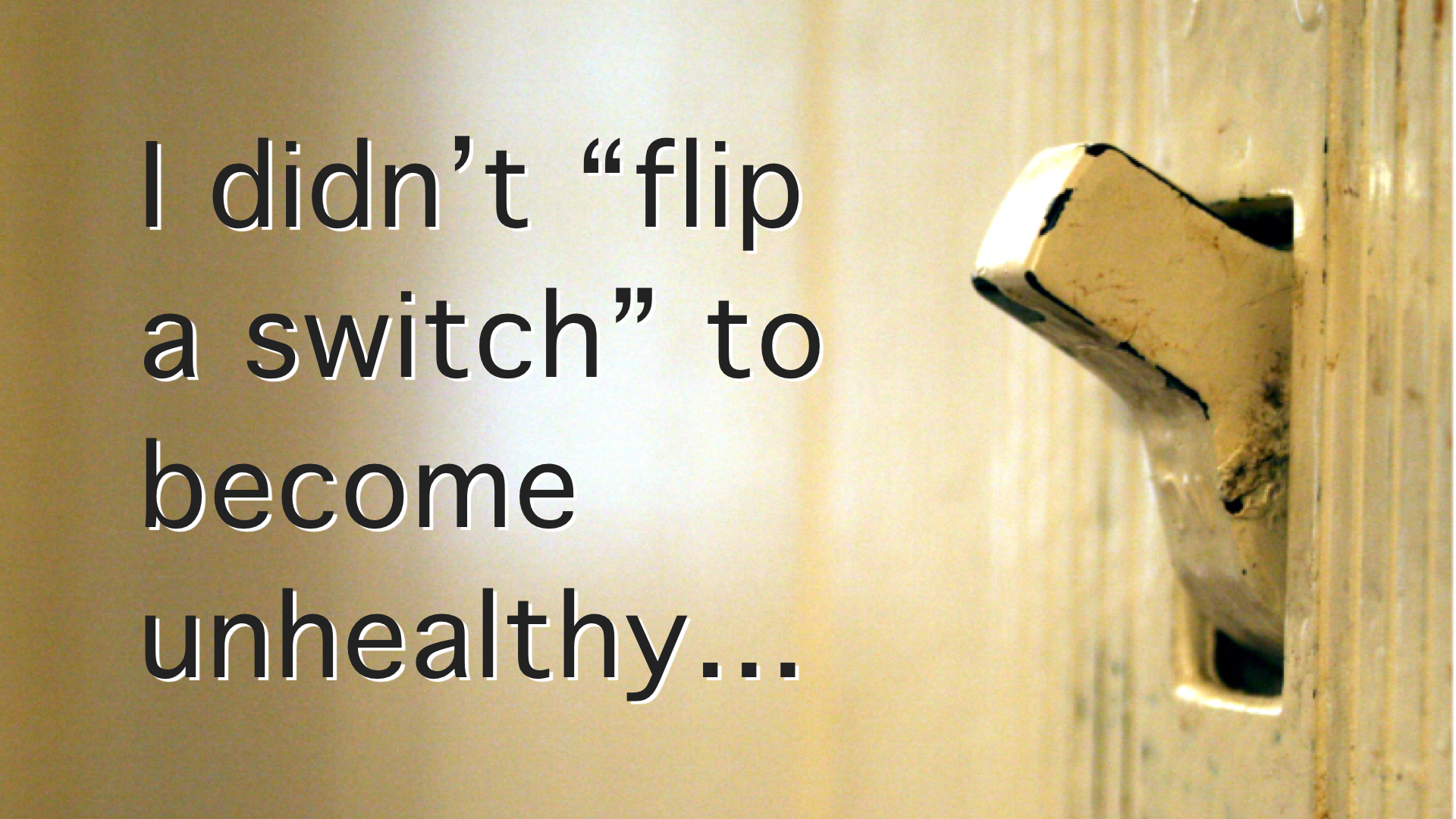 Here’s why: God’s revelation to us is always our invitation to more. Jesus doesn’t reveal Himself just to impart information or to incite study. Rather, He invites us to a better way of life…

In fact, if you look through the New Testament, you’ll see the pattern over and over. When Jesus gives a direction (read: a revelation of what to do next), the people who take action actually experience a miracle.

Think about the servants at the wedding at Cana of Galilee. He instructs them to fill the water pots with water…

Or the paralytic to whom He said, “Take up your mat. Rise and walk…”

His direction is HIs revelation. It is an invitation to take Him at His word and experience more.

If we were at the wedding at the servants refused to go fill those pots with water...

Or if we stood by the blind man, and he got mad at Jesus for putting mud on his eyes... and decided he wasn't going to clean it like Jesus said (but was going to just pout instead)...

Or if we saw the paralytic man gaze back at Jesus as if He was crazy...

What's He telling you?

What is the thing that those people would look at you and say, "Do it... you've got it... He's totally got your back!"? 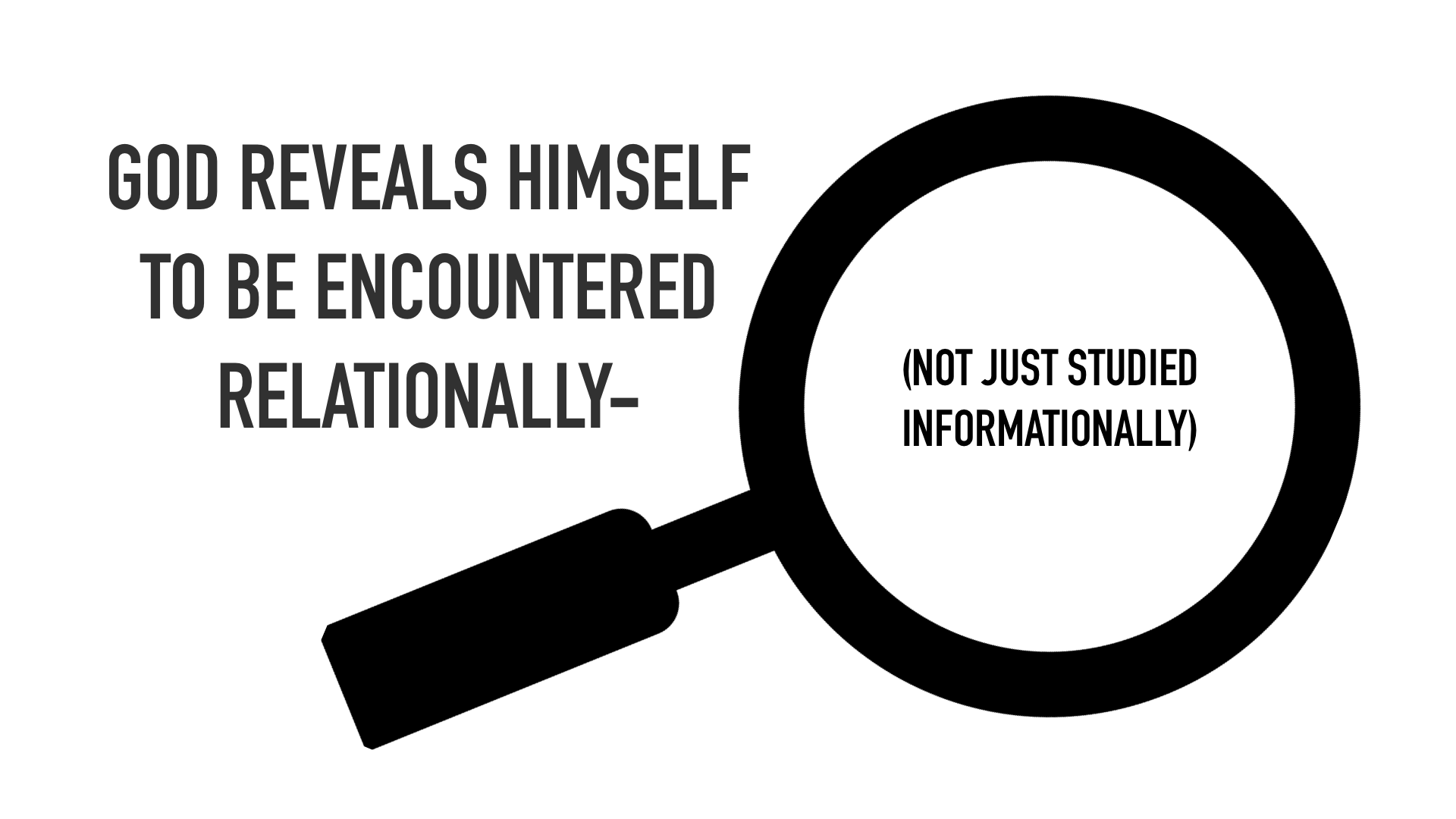 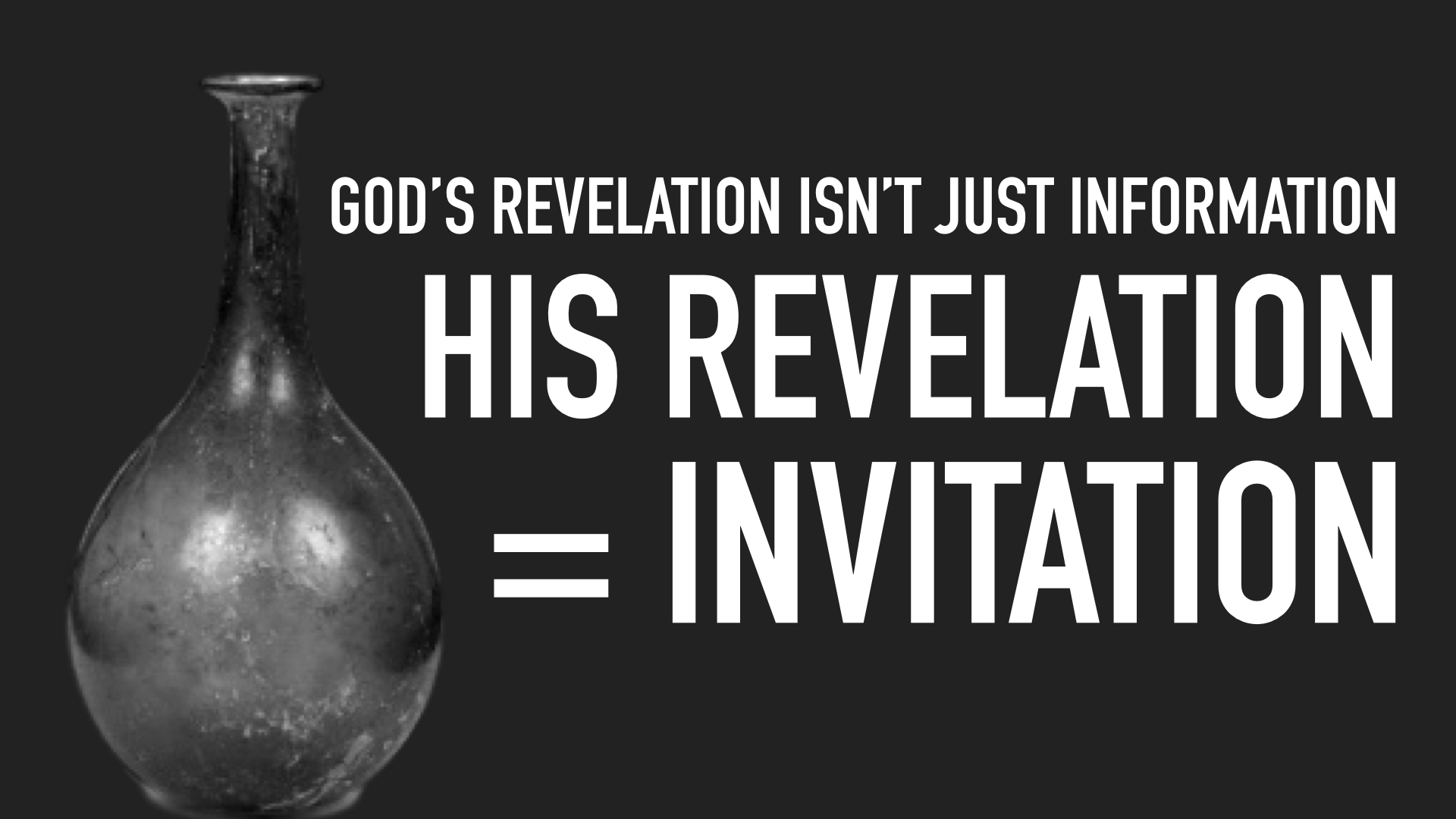