Video: Can you grow in this "healing" thing?

It's a given that it takes time to learn to ride a bike, bake a cake, or even do a bit of public speaking. What's odd, though, is that we don't often extend that same grace to learn when it comes to matters of the Spirit.

(It's no secret that I believe in healing- in "instant"/Divine/miraculous healing and in health & wellness- lifestyle choices that make you better over time. In fact, I think they both work together- and that each works better with the other. I discuss that in great detail in our healing workshop.)

When it comes to healing, though, people think that you've either "got it" or that you don't. That is, it's either "your gift" or it's not.

(Incidentally, a lot of people think the same thing about hearing God’s voice when we pray… that you either CAN or you CAN’T, that some people are just born with it and some people just aren’t).

SOME PEOPLE HAVE THE SPIRIT, SOME DON’T?

Now, I do believe that some people are “better” at it. Some people come with a higher skill set- a higher "giftedness" in this area than other people have (just as other people have higher gift-sets in other areas; face it, we're all weak in some areas and radically strong in other ones). At the same time, I believe everyone can heal. Everyone can walk in health and wellness- and, at the same time, anyone can tap into the miraculous.

Ok. So Jesus actually gave EVERYONE the ability to “lay hands” on sick people and see them recover. Mark records it in His last words (see Mark 16:18).

Remember, though, as I’ve discussed in other places on this website (and in The Healing Workshop), Jesus didn’t just command His disciples to do miracles (Greek word used for healing = iaomai), He actually commanded them to teach people how to be well (Greek word used = therapeuo). Both are important. And I think that we see BOTH happen in higher degrees when we actually teach BOTH at the same time- and communicate them as not being at odds with each other but actually enhancing each other. 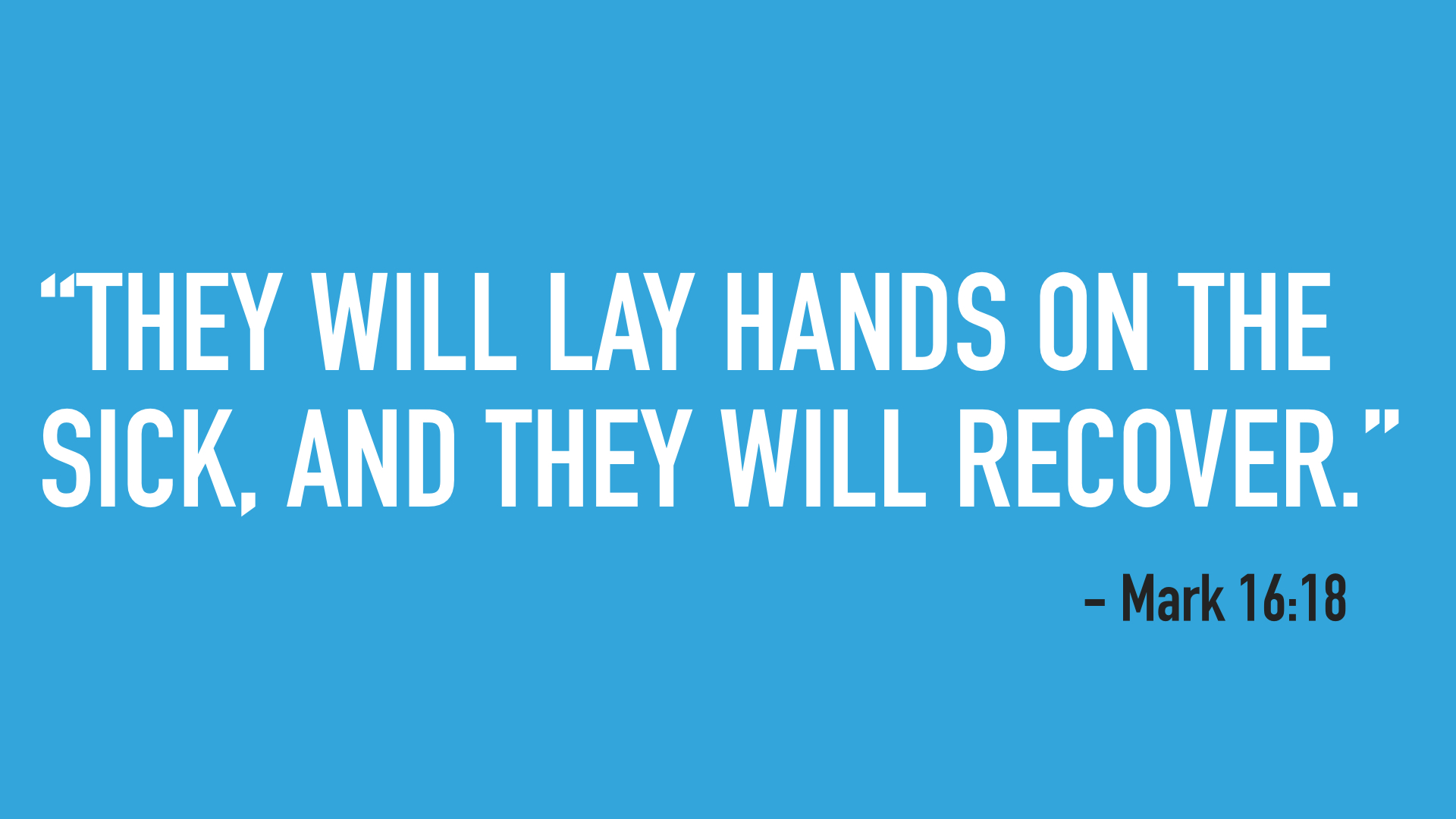 That said, let’s be honest about the facts… some people just do it better. In fact, we see this in the Scripture.

Luke tells us that Paul was so full of the Spirit that people would actually send handkerchiefs and rags to him. He would touch them- these inanimate objects- and the Spirit would transfer FROM him TO the object and THEN TO the person who needed healing (Acts 19:11-12).

I know what you’re thinking. Somewhere deep inside of you something doesn’t sit right because you’ve seen televangelists do this…

But, this verse is where they get that. In other words, in the same way that counterfeiters copy real money, these evangelists are mimicking something that’s actually legit. (And, let’s be honest, some of these faith healers today are probably legit, too, right?). 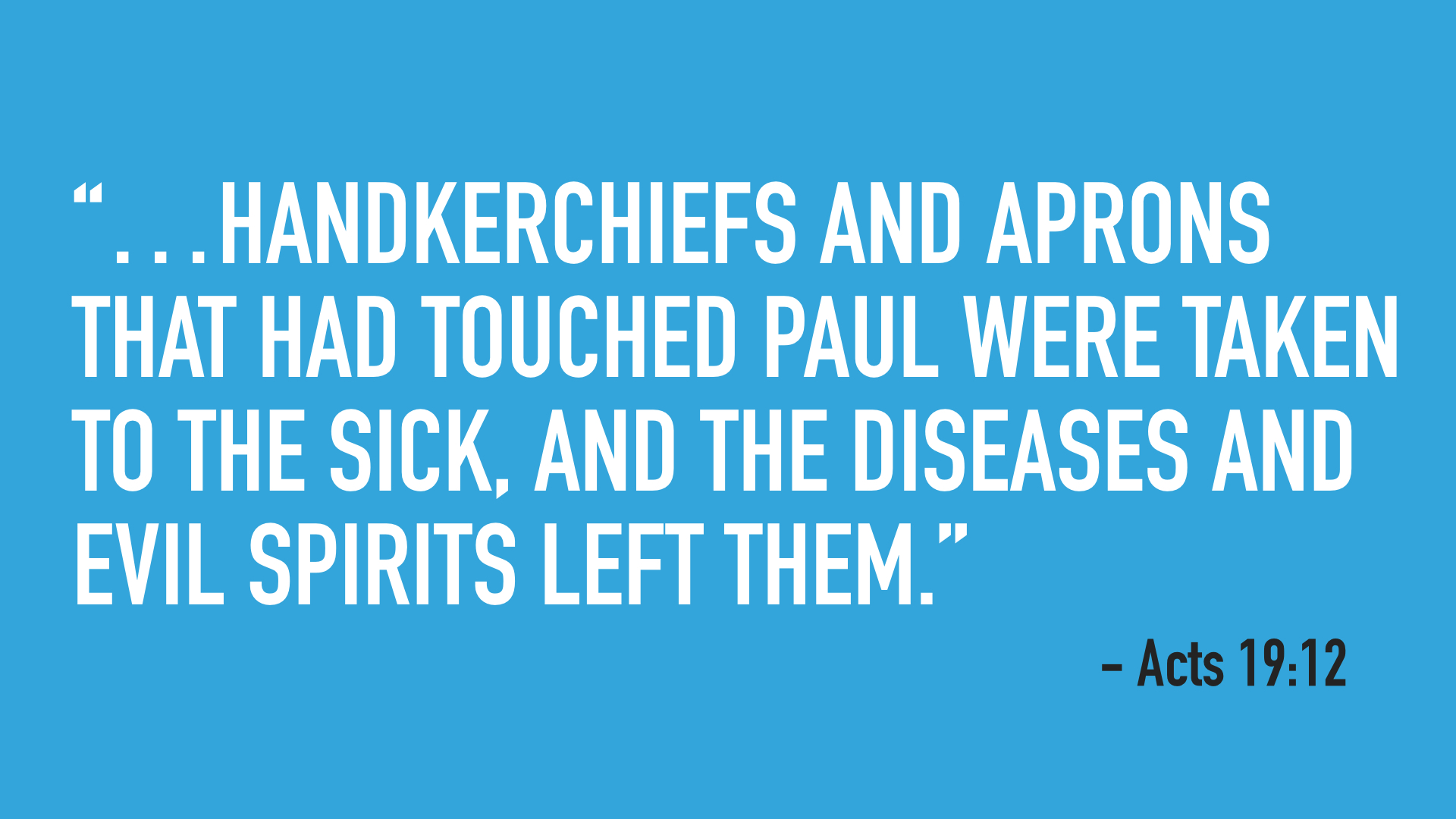 Now, as powerful as Paul was, it seems that Peter operated at an even higher level.  Whereas the anointing of the Spirit was ON Paul and could transfer from him to something else, the anointing was AROUND Peter…

That is, Peter literally changed the climate of the environment around him. This meant that where there was sickness, He brought healing.

People picked up on it. They started setting sick and lame people in the streets where they knew he was passing. 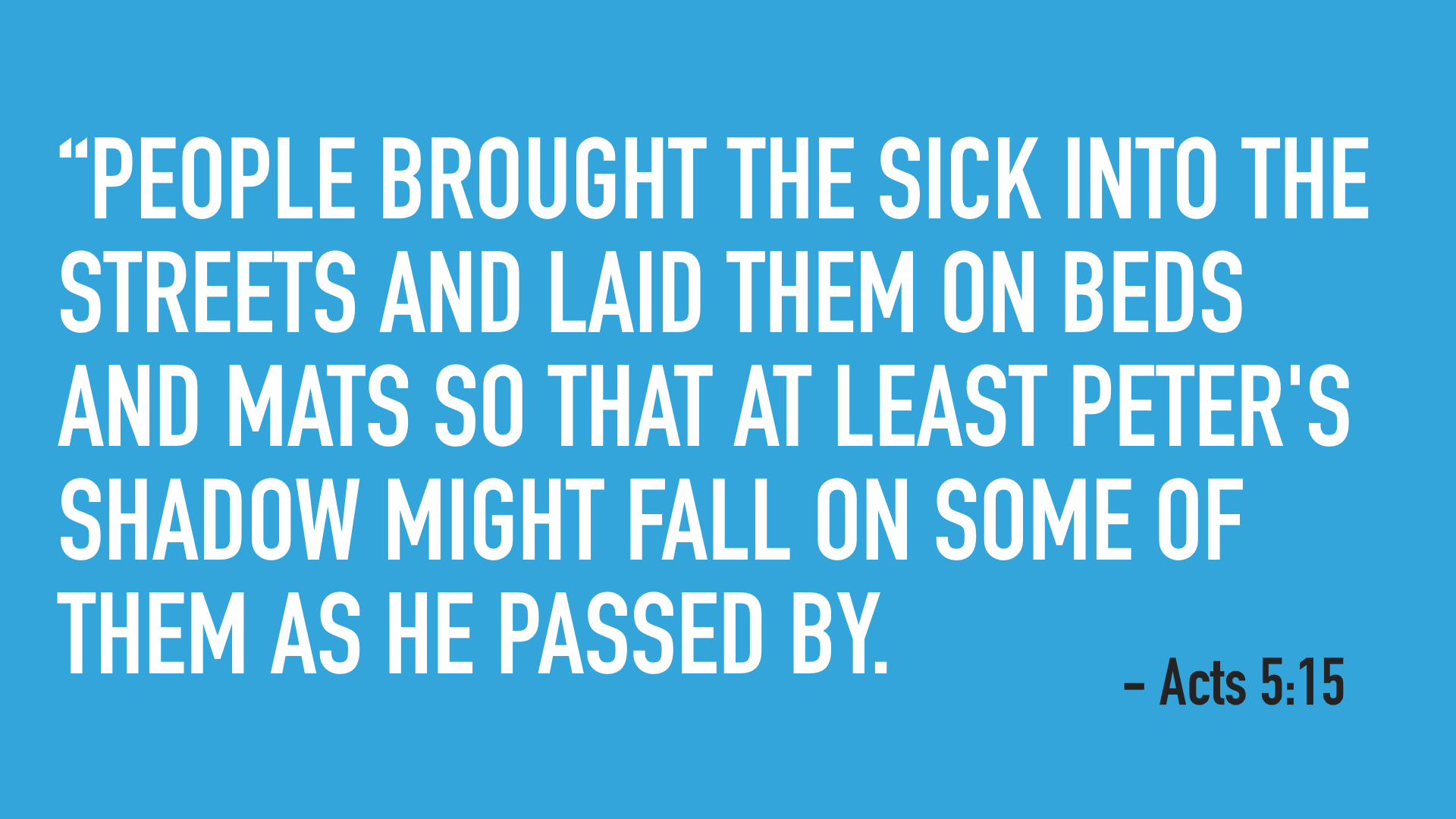 So we see that everyone can pray for healing.

And others have a healing empowerment that transfers from them to the things around them. They touch something, and it’s transformed. The anointing isn’t just IN them, it’s ON them. In the same way that you get “wet” when you touch someone that’s just jumped out of the swimming pool and has water on them… well… you get drenched in the Spirit when you come in contact with someone who has this anointing.

Others, though, have something so radical that it transitions the immediate vicinity where they are. When they’re near, everything is transformed. The room changes. 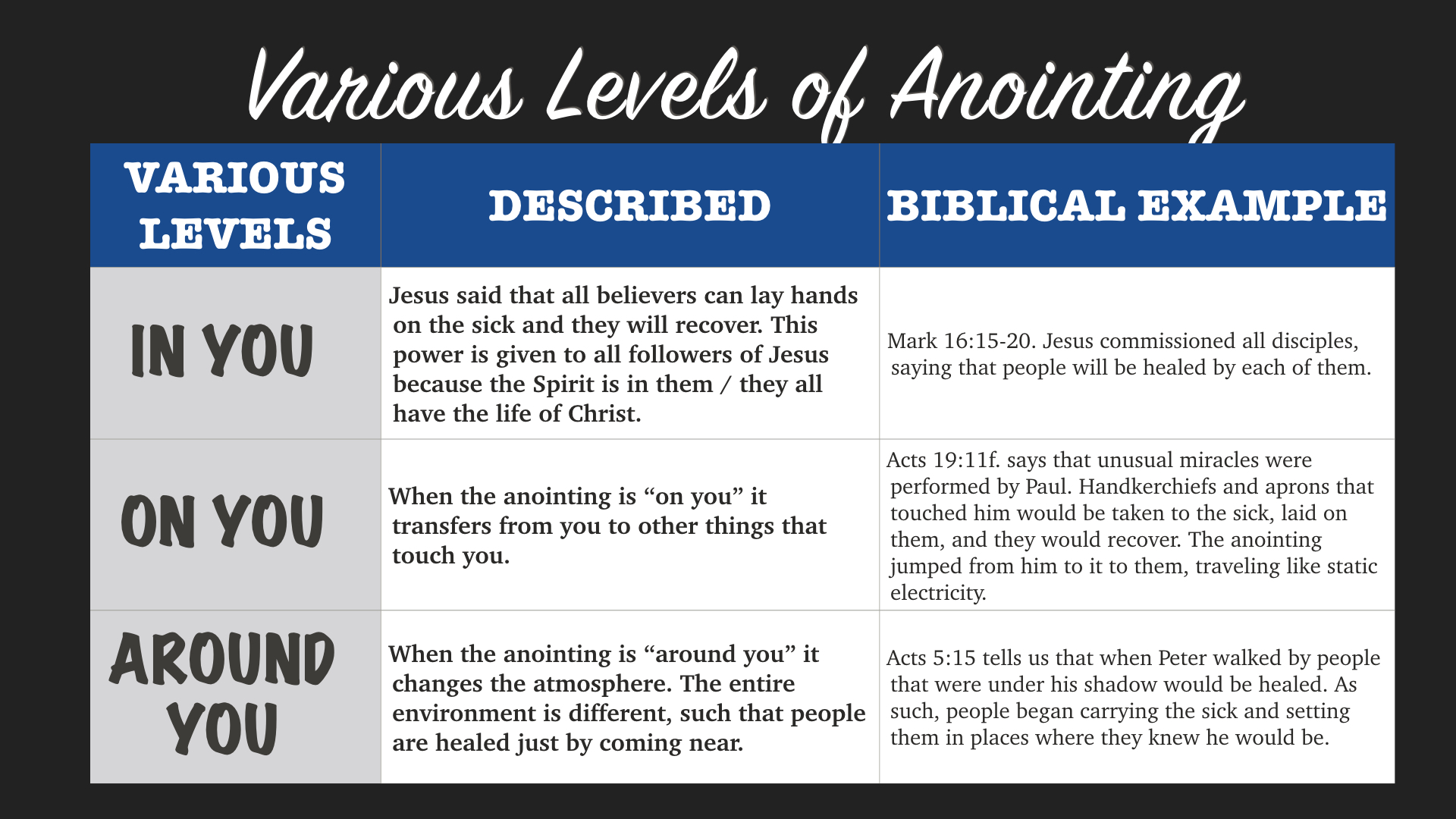 STUCK WHERE YOU ARE?

There’s a lot to this I don’t fully understand. But, I know that people aren’t “stuck” where they are forever. That is, there’s always room to grow.

For instance, the first time we meet Philip in the Book of Acts, he’s chosen to be one of the seven to assist the apostles (see Acts 6:1-6). This might have been the first group of deacons.

A few chapters after that, he’s actually referred to as “Philip the Evangelist” (Acts 21:8-9).  We also read that he has four daughters who are prophetesses. This is interesting because Evangelists are Prophets are two of the core “five-fold” ministry leadership roles given to the church (see Ephesians 4:11).

EVEN PETER HIMSELF TRANSFORMED

Even Peter himself transformed. He moves from a guy who walked on water and sunk (see Matthew 14:29f.- give him credit, though, no one has has walked on H20!) AND a guy who cussed when a teenager girl suggested he knew Jesus (Matthew 26:74 , Mark 14:71)…

… to a guy who heals people without praying, just by saying a word (Acts 3:6)…

Here's one thing I hope to see: churches and small groups and Bible studies where people are encouraged to take risks... and even given the opportunity to fail.

To try to walk on water and not make it.

To try and pray for healing and it not work.

Here's how: I've done it- a lot. A whole lot. And, though I know I was given a unique skill set by God, I also realize that there's a lot that you learn just by doing it.

It's why SWAT teams and Special Forces soldiers run through the shooting range and take target practice repeatedly... and even take apart their guns and put them back together during their "free time."

It's why professional basketball players still take thousands of free throw shots in practice every week- while no one is watching...

EVEN IF IT DOESN’T WORK

Our first tendency when it doesn’t work is to assume healing is “over,” that it’s a thing of the past that God no longer does today. Or that we don’t have the gift and that it’s for something else.

I’ve just shown you that you can grow in that area… that even the best of the best started off somewhere (the shadow healer started off as a fisherman, remember- a completely different trade).

A lot of people do. They say that God doesn’t heal anymore because they don’t see it happen.

Think about it like this, though. The fact that everyone doesn’t “receive Christ” or say “yes” to grace doesn’t cause us to stop preaching, right? Nor does it cause us to say, “Well, I guess Jesus doesn’t save anymore, because that person said, No.”

Rather, we just embrace the tension that Jesus saves- and desires to save- yet sometimes thinks don’t seem to work out like we planned… 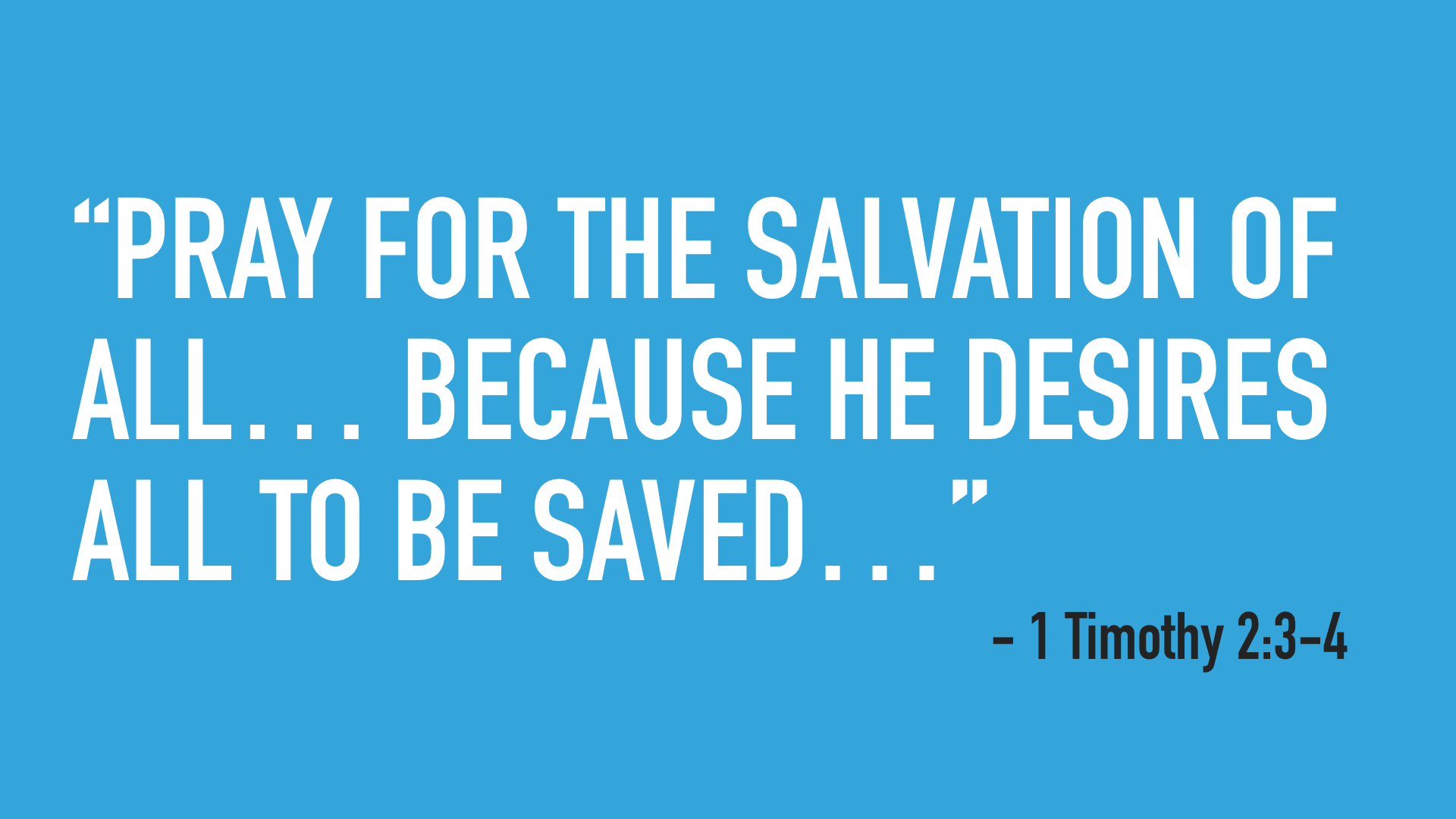 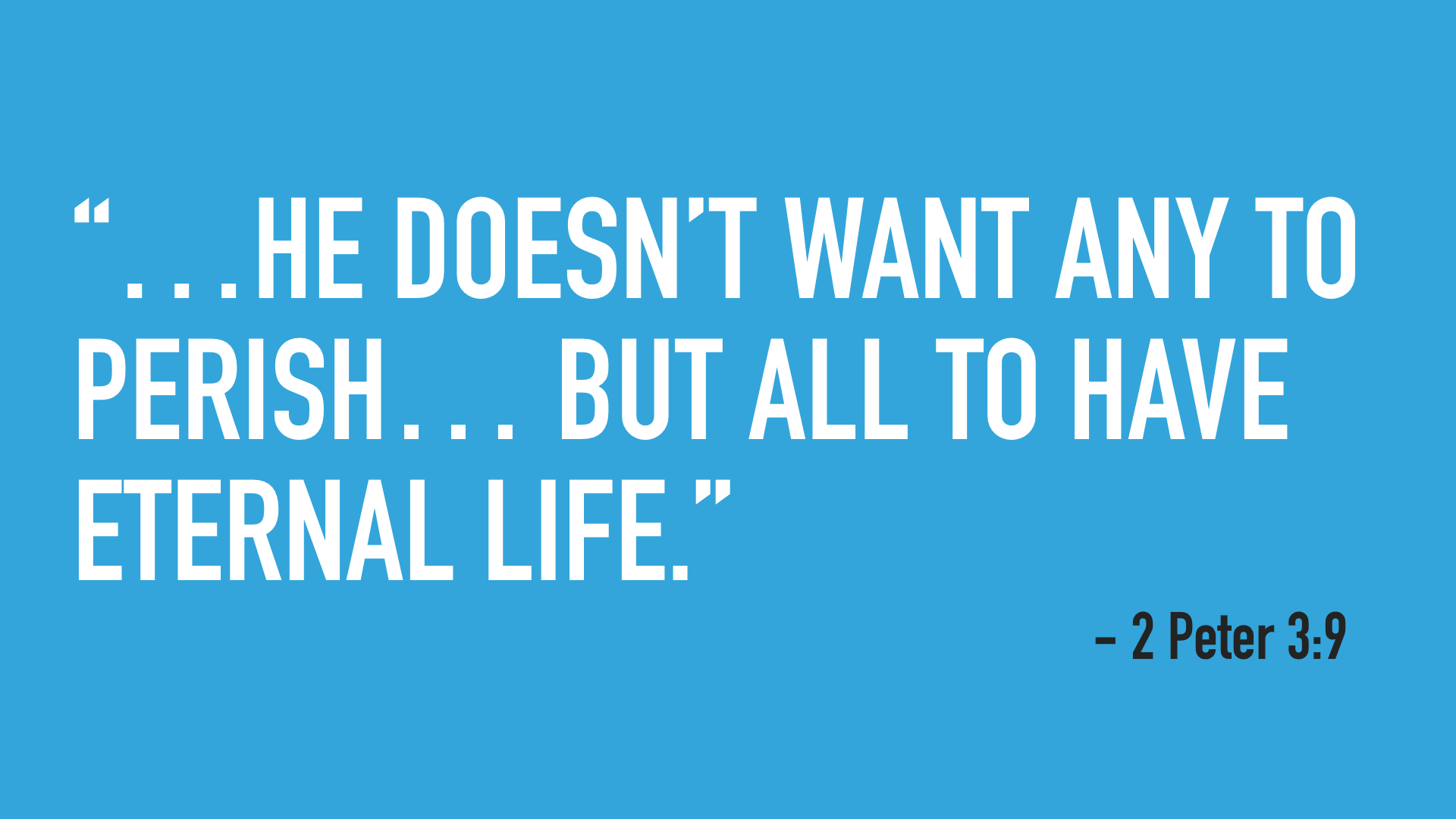 In the same way, we should still pray for healing- even when we don’t immediately see the fruit. It’s possible for God to BOTH desire it AND for it to not always manifest.

I’m not sure why (and I don’t want to insert a poor theology that hypothesizes that God must have created some people for Heaven AND created others for hell). I just embrace the tension.

You probably do, too. 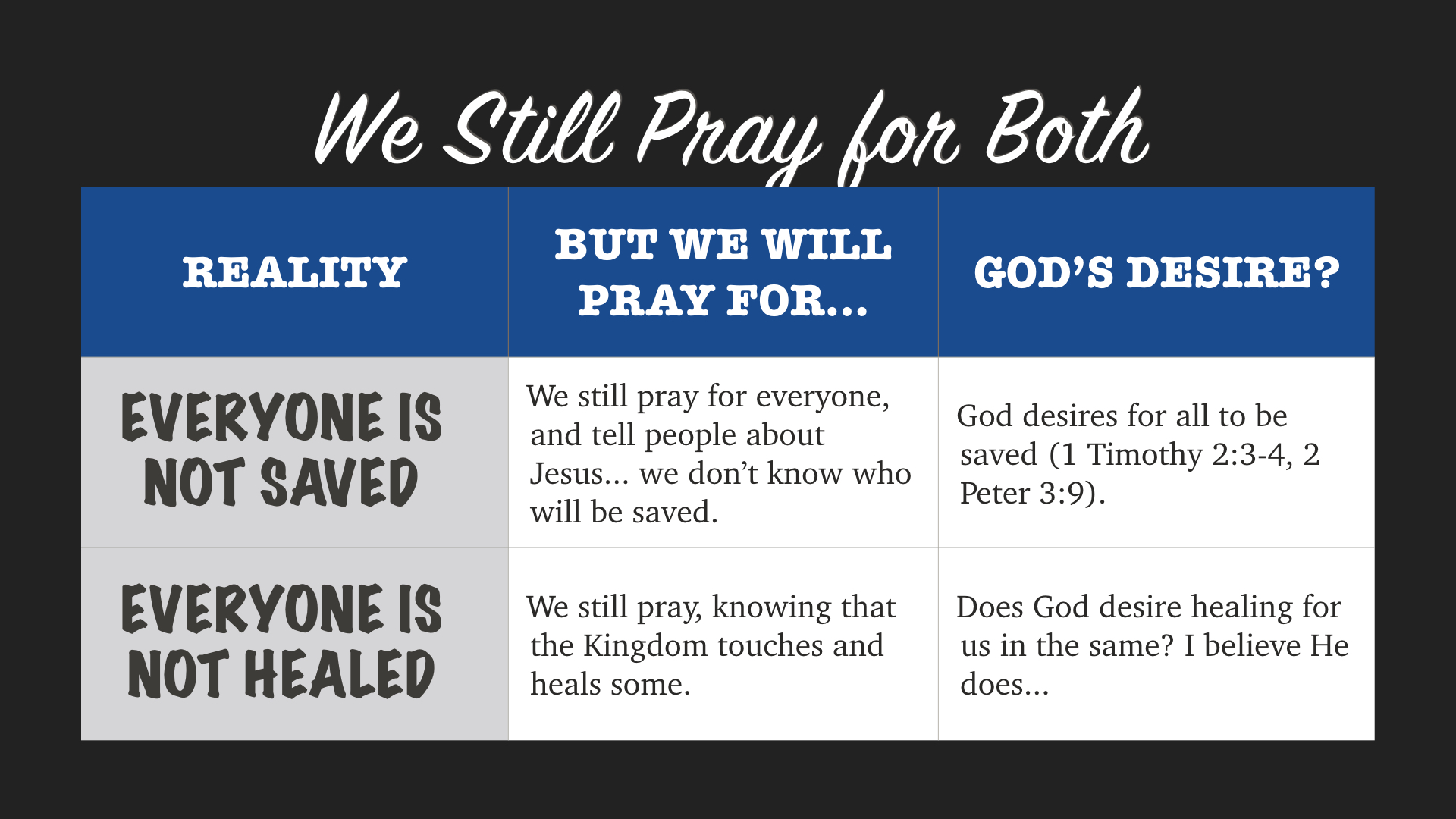 Remember, everything gets better with practice. Everything. Even matters of life, faith, and the Spirit.

So, my encouragement is this. Try it.

Or, to quote the Nike slogan back from my days of wobbling on the bike and trying to get that thing rolling forward: Just do it!

You might also like The Healing Workshop. Go to www.TheHealingWorkshop.info for more details on the most comprehensive course on the site that empowers and equips you to walk in heath +. healing, as well as take the message to others.