Many people believe that others are walking a “better” path than they are because of luck and chance.

Sure, there are examples of men surviving fatal crashes without wearing a seatbelt, but who really wants to drive that path and take that chance?

The truth is that luck most often doesn’t change the path you’re on, it simply pushes you down it a bit farther and amplifies the course you are already on.

Here are two examples that may help you understand this:

Many people who win the lottery actually find themselves more financially strapped 3-5 years after winning than at any other time in their lives. The good luck of the lottery didn’t cause them to change paths from an unfavorable destination to a more favorable one. Rather, it just sped the process they were already running. They were already overspending. Now they just have the means to overspend even more with a lot nicer stuff.

Mark Zuckerberg is the founder of FaceBook. His name has become so synonymous with “good luck” that people have started using it as a codeword for being truly gifted so that the normal rules of education, learning, and hard work don’t apply.

As Seth Godin writes in his blog, though,

Even Mark isn't Mark Zuckerberg. This notion that there's a one in a billion alignment of DNA and experience that magically creates an exception is just total nonsense. Mark is successful because of a million small choices, not because he, and he alone, has some magical properties. Mostly, the best way to be the next Mark Zuckerberg is to make difficult choices.

In other words, Zuckerberg was on a path.

Again, luck and chance are often nothing more than plugging your iPod into a sound system. It doesn’t change the tune you’re playing; it simply makes it all a bit easier to hear what’s already on.

By the way, the opposite is also true. Rarely will an accident “kill" the path. You don't make or break your destination with one bad event.

And embrace your time to shine.

Note: this video comes from The Next Best Step, available as a course and book. Go to https://www.jenkins.tv/NBS for more info. 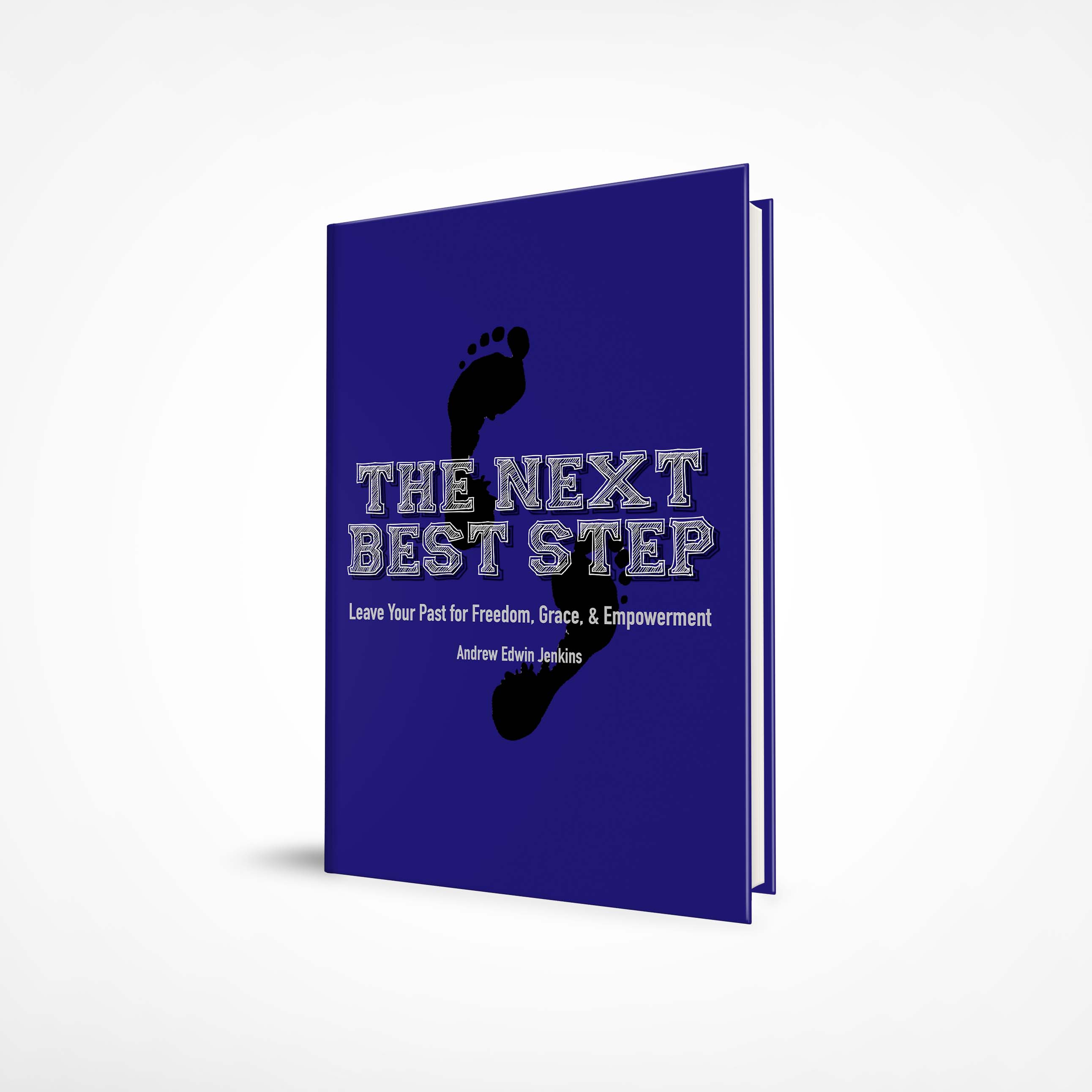