Video: Sure-fire way to be healed of something- right here, right now

I'm not much on over-promising. Just the opposite. I like it when others under-promise and then over-deliver, so I try to do the same thing.

First, why- and then what

Let me tell you why it works, first...

Basically (and this is the way simplified version of it, OK?), your limbic brain manages your memories and handles your emotions. The two are often connected.

Sometimes, there's a positive aspect to it. You remember something exciting- and there's emotion attached to it. Feeling. Heart.

Many times, though, there's a negative association. You remember a painful person, place, or thing... and there are emotions attached to it, too. Your heart might start beating faster, your speech may become more intense and animated... your blood may literally "boil," as the saying goes.

You understand this if you've ever made a decision that just "felt right." You couldn't explain it, but you knew intuitively that it was what you needed to do. And, you not have even been able to put it into words... even though you really, really knew the decision was right.

That's because the limbic brain isn't rich in words. It has no capacity to communicate with them, in fact! Sure, it responds to all stimuli- sight, smell... sounds... (yes, words!)... but it can't communicate in words.

Again, this is why something may be a deep, intimate part of you... and yet you may not be able to explain it to others. It's not that the feeling isn't important, it's that it's more than words.

(By the way, this is why you can hear that song on the radio and you're instantly taken back to a specific place and time...)

Oddly enough, the limbic brain doesn't file these emotions in your brain, though. Rather, it files them somewhere in your body. It could be anywhere.

It might file the memory in your gut. Or your head. Or an arm. A back. A neck... anywhere is fair game.

If the memory is a "bad" memory (read: something hurtful to you), your body will eventually signal a flare to let you know that you need to deal with it. To resolve it. To eliminate the pain from your past (and from your body!).

* Migraines that appear suddenly, without reason (and start coming regularly)

* Unexplained sweats, hot spells... or even the opposite...

Or, it could come out in some other way. My point is not to give you an exhaustive list, but to just give you a heads-up to how this works. Remember- your body, your soul, and your spirit... they're all connected. Each one radically effects the other(s).

But, I keep getting sick- even after I "fix it"

If you cover the symptom (that's what all of these bodily "malfunctions" are), the symptom will simply move somewhere else in short order. Your body will still let you know something is wrong, something that you need to handle for your own health's sake...

Think about it like this: if your car's "check engine light" begins blinking, you know you need to address something under the hood. That's what these bodily symptoms are like. You'd never dream of unplugging the light, duct-taping over it... or just "living with it."

Yet that's what we often do with the "check engine" lights are body gives us!

Furthermore, imagine your vehicle had the ability to over-ride you when you ignored the check engine light. The car's windshield wipers begin swiping. The radio booms. Or the car only works in reverse...

That's the automotive equivalent of what your body does. You cover the migraine with a pharmaceutical, so the pain emerges in your back. Or you take something for the indigestion, then your heart seems to move out of sync...

What this has to do with healing

In other words, let's say you can't find healing regardless of how much you seek to be healed. So, in time, you wonder if something's wrong with you- or if it's just your destiny to have chronic problems.

You might have even gone to the doctor and heard something like this: "We don't know. It's inconclusive. We'll just run some tests..."

How do you "heal the memory," then?

Yes, I know. Easier said than done. However, it becomes easier when we remember what forgiveness means...

* It doesn't mean what happened was right (in fact, forgiveness acknowledges it was wrong)

* It doesn't mean you have to restore the relationship (sometimes, you shouldn't)

Forgiveness means you simply refuse to carry the weight of what happened, that you deny the past wrong the ability to define your identity in the future...

And when you do that, when you "let go" of the past, the memory heals. The pain heals. And the symptoms of that pain go away...

Often, we see people instantly healed of longtime illness and disease when they forgive... 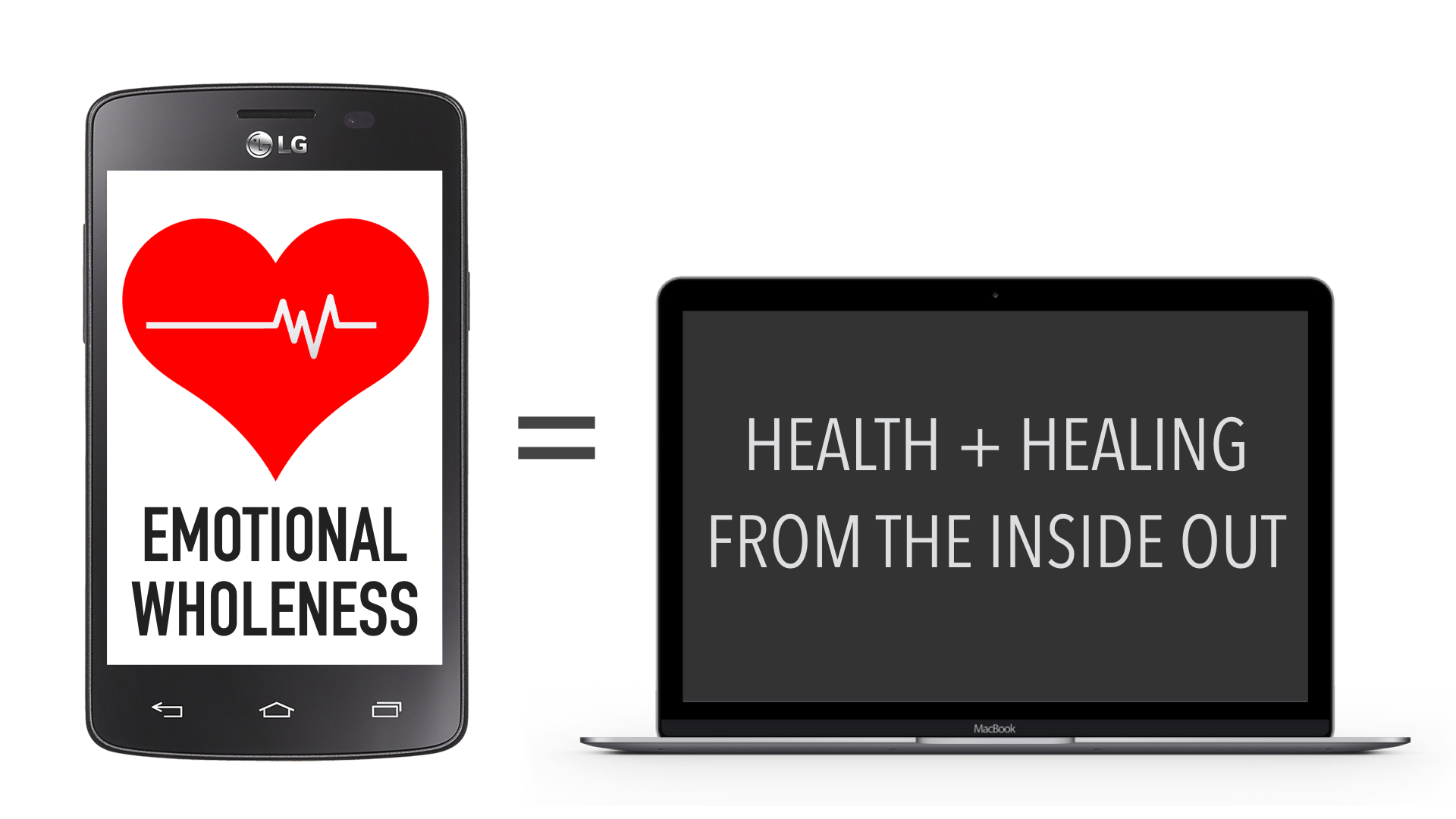