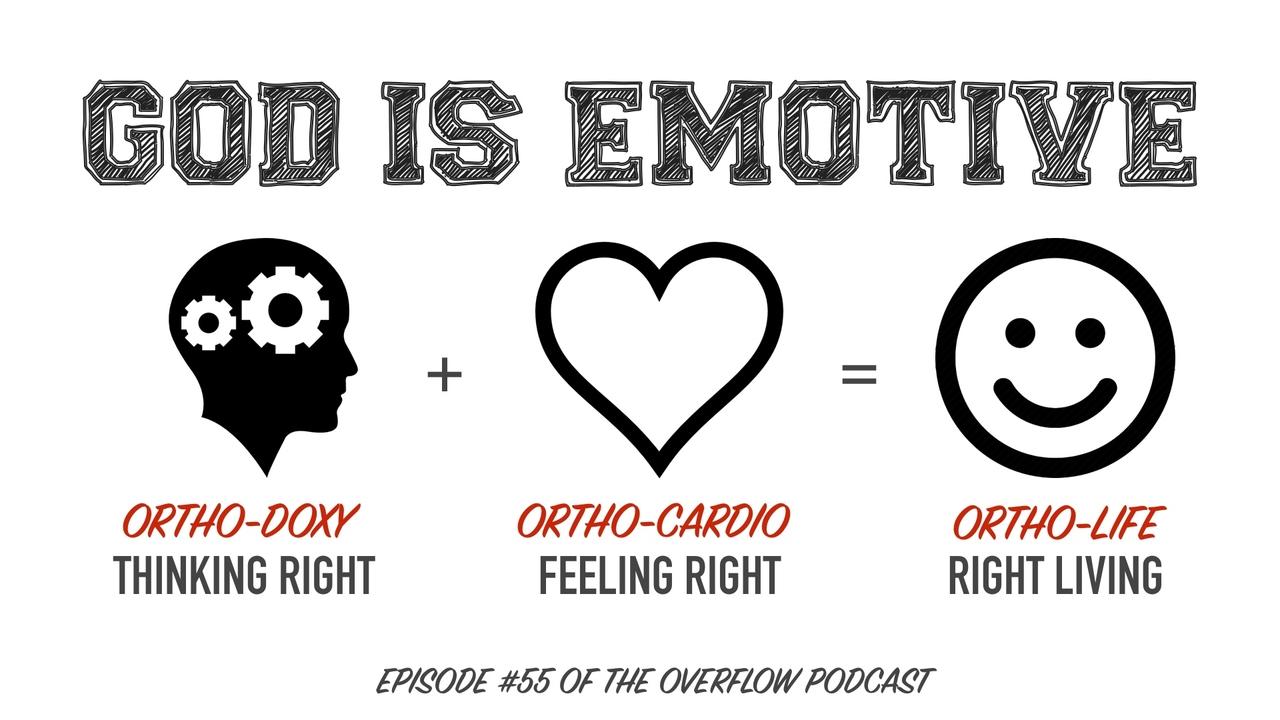 Yeah, you can complete that sentence. Everyone can.

We’re so familiar with the phrase that we forget love is both a commitment of unconditional covenant and it is an emotion. God, committed to us, is emotional, too.

In God (Jesus is God) we see the full range of emotions- even the ones we typically consider to be “bad” or “taboo” ones- expressed in a healthy way.

There aren’t bad emotions. Again, notice Jesus Himself experiencing the “bad” ones-

Besides, we see emotions throughout the Bible-

When I grew up (and even until recently), I was confused about emotions. They could be dangerous. We could be deceived or led astray by them. We should never rely on our feelings, in other words. To say it another way, “You shouldn’t let the caboose pull the train.” 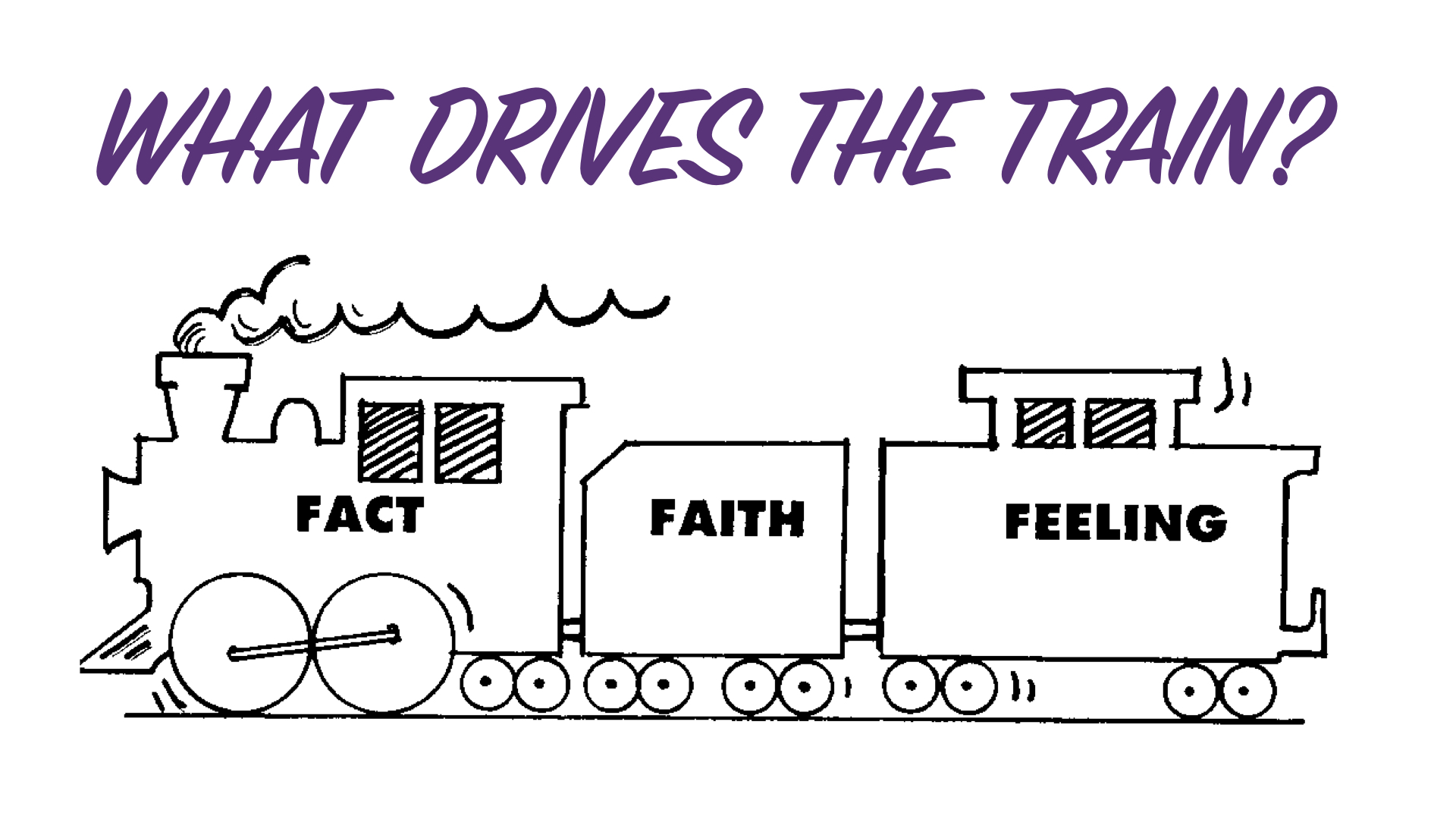 Maybe there’s some accuracy to that. But the truth is that faith can lead us astray, too, if that faith rests on the wrong thing. Facts- if they’re the wrong facts- can derail us as well.

Leif Heitland, a Bible teacher, locked-on to this notion of God’s feelings. He writes, “I often ask God to share His emotions with me because I know He is an emotional God- full of compassion, joy, and many other feelings.”

Sometimes these feelings are “negative.” We become broken for other people, as we see them dealing with pain.

Sometimes we become broken for ourselves. I can’t tell you how many times I’ve broken down and cried as I’ve worked my way through my story- as I saw the hurt done to me, as I saw the pain I inflicted on my wife, as I realized how much I have exposed my children to spiritual and real danger.

The Scripture shows me that God can be found in those emotions, though. And that seeking the Kingdom often involves not simply doing things out in the world but also in doing the tough, deep work of the soul.

Further, James says to “Count it all joy when you endure trials” (James 1:2). I historically assumed he referred only to the external pressured we face. Perhaps he does. Or perhaps he refers to internal trials, too. The reality is that externals most often place weight on the soul.

I do know that James promises something to those who endure the dark night. In James 1:3-4, he says to consider it joy-

“because you know that the testing of your faith produces perseverance. Let perseverance finish its work so that you may be mature and complete, not lacking anything.”

In my former life I often used my God-given gifts to do “good things” in the wrong way. If there was a problem, I’d solve it. Even if I had to fix it with a shortcut, a shady technique, or even something illegal (the story is coming, I promise… update- scoot over to www.Jenkins.tv/blog/59 to begin listening).

Why else? To avoid the pain.

Yet Scripture doesn’t teach us to run from these things, it shows us that they’re part of what it means to be human. As we’re created in the image of God- a reflection of Him- and as He experienced the full spectrum of emotions- we, too can step into them… 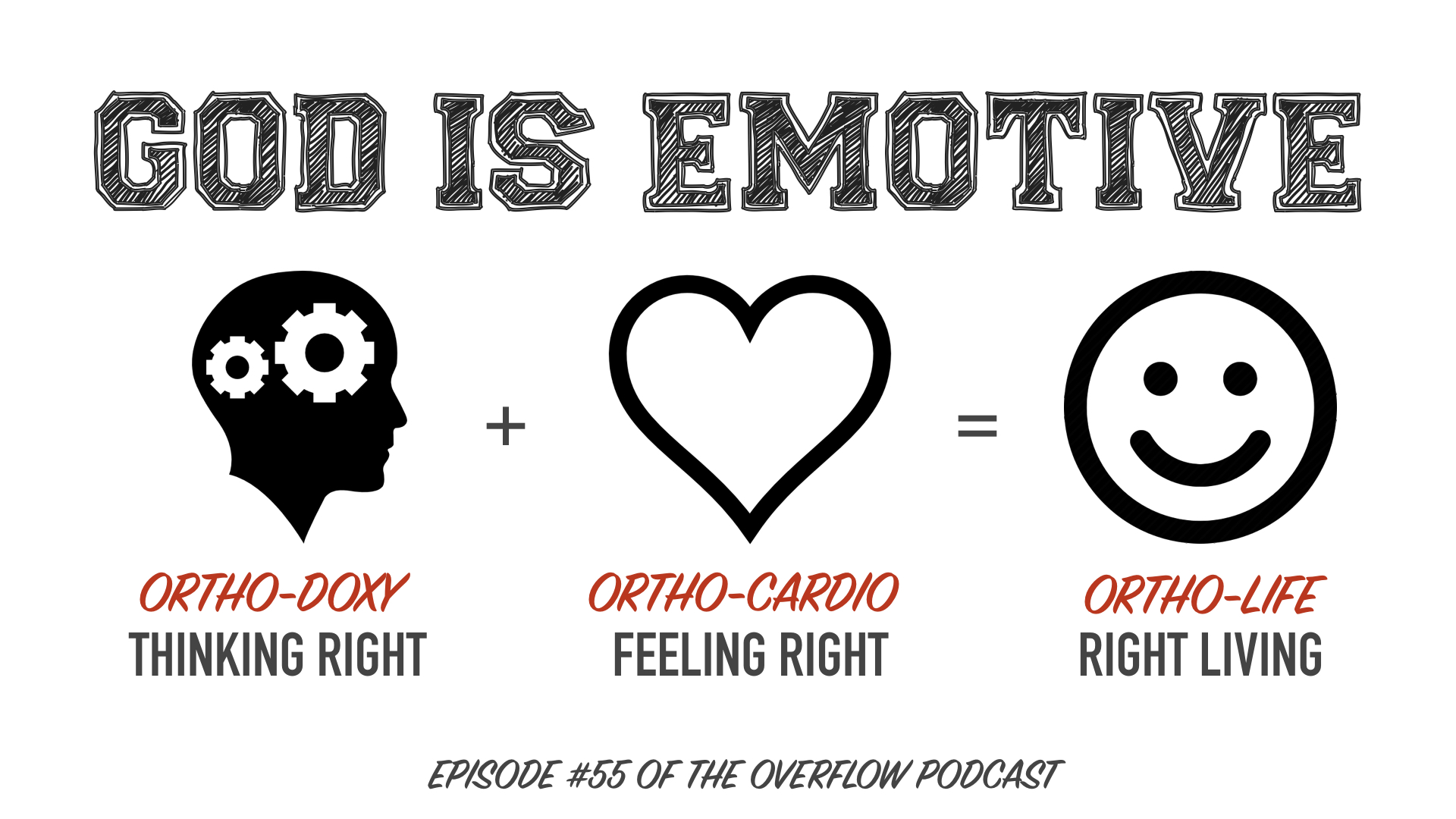