You're Not Being Punished- Podcast #33 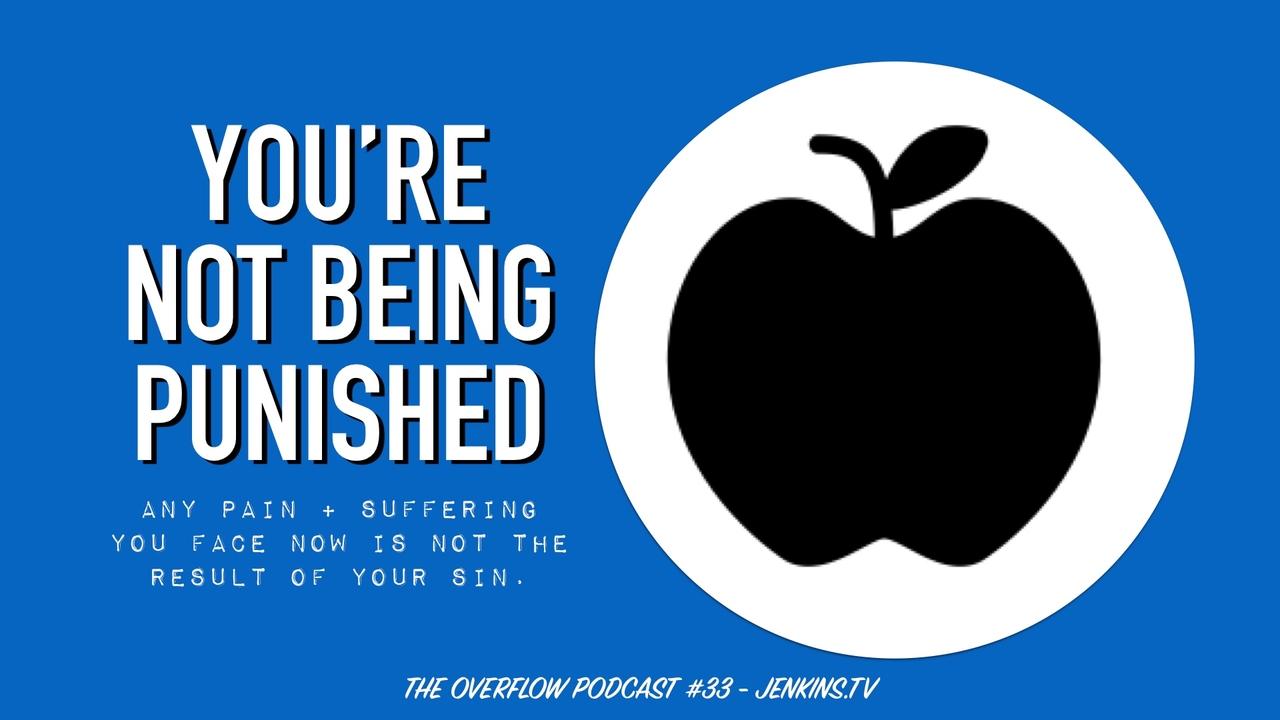 Ride with me here…

The prophet Isaiah foretold- centuries before His birth- that Jesus would bring healing by His death. In fact, he says, “He was wounded for our transgressions. He was pierced for our iniquities.” Then- “By His stripes we are healed” (see Isaiah 53:3-5).

Notably, Isaiah speaks about all of the in PAST tense- as if it’s already DONE- even though he lived a long, long time before Jesus’ birth.

That leads us to two New Testament authors that directly reference Isaiah’s declaration. Notably, one of them, Matthew uses Isaiah’s passage to explain WHY Jesus healed so many people on the way to the Cross.

In effect, Matthew says, “Yes. Jesus was going to die for all of these people. And He was purchasing their healing… So, He healed them throughout His ministry, because of this…” (see Matthew 8:17).

Peter (another of the twelve disciples) references the verse in much the same way as Matthew. However, he brings a unique twist to it…

Peter’s reference is found amidst a long passage about suffering (see 1 Peter 2:24). In that day, many people wondered WHY they were suffering…

People ask- and think- the same things today. Sometimes, when someone contracts an illness or disease, they’re even told, “You must have some unconfessed sin somewhere.” Then- “Confess it, so that God can heal you.”

Or, “God must be pruning you for something you’ve done…”

Peter says, “No. That’s not what’s happening.” And, he reminds us, “Jesus already suffered, so that you wouldn’t have to.”

In other words, he relays what Isaiah said. When people saw Jesus, they assumed He was being inflicted by God because of something HE DID WRONG! Isaiah declared, though, that He was wounded because of our sin… He was being punished FOR US.

Therefore, Matthew reminds us that healing is present…

And Peter encourages us that when we don’t see the evidence of it,  we can stand assured that we’re loved and that we’re not being chastised for something that Jesus has already taken full punishment for…

Links mentioned in this talk:

Episode 4: Sozo- Jesus has been far more successful than we imagined

the next best step