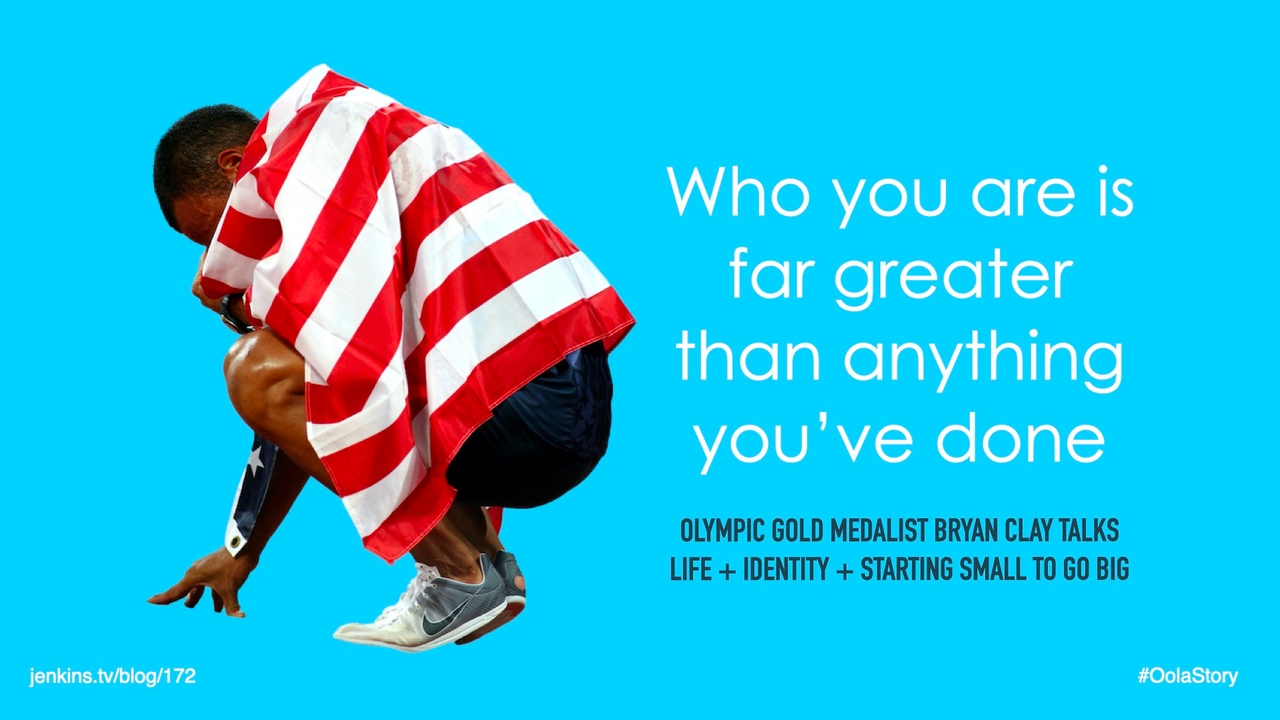 Podcast: Who you are is far greater than anything you’ve done (w/ Olympic Gold Medalist Bryan Clay)

Let me introduce you to Bryan Clay…

You’ve probably already SEEN him, but you may not know him.

Long before I met Bryan I saw a photo of him circulating the Internet— one where he was draped in the American flag, fresh off winning the Decathlon. That feat officially dubbed him, for that four year Olympic period, “World’s Greatest Athlete.” 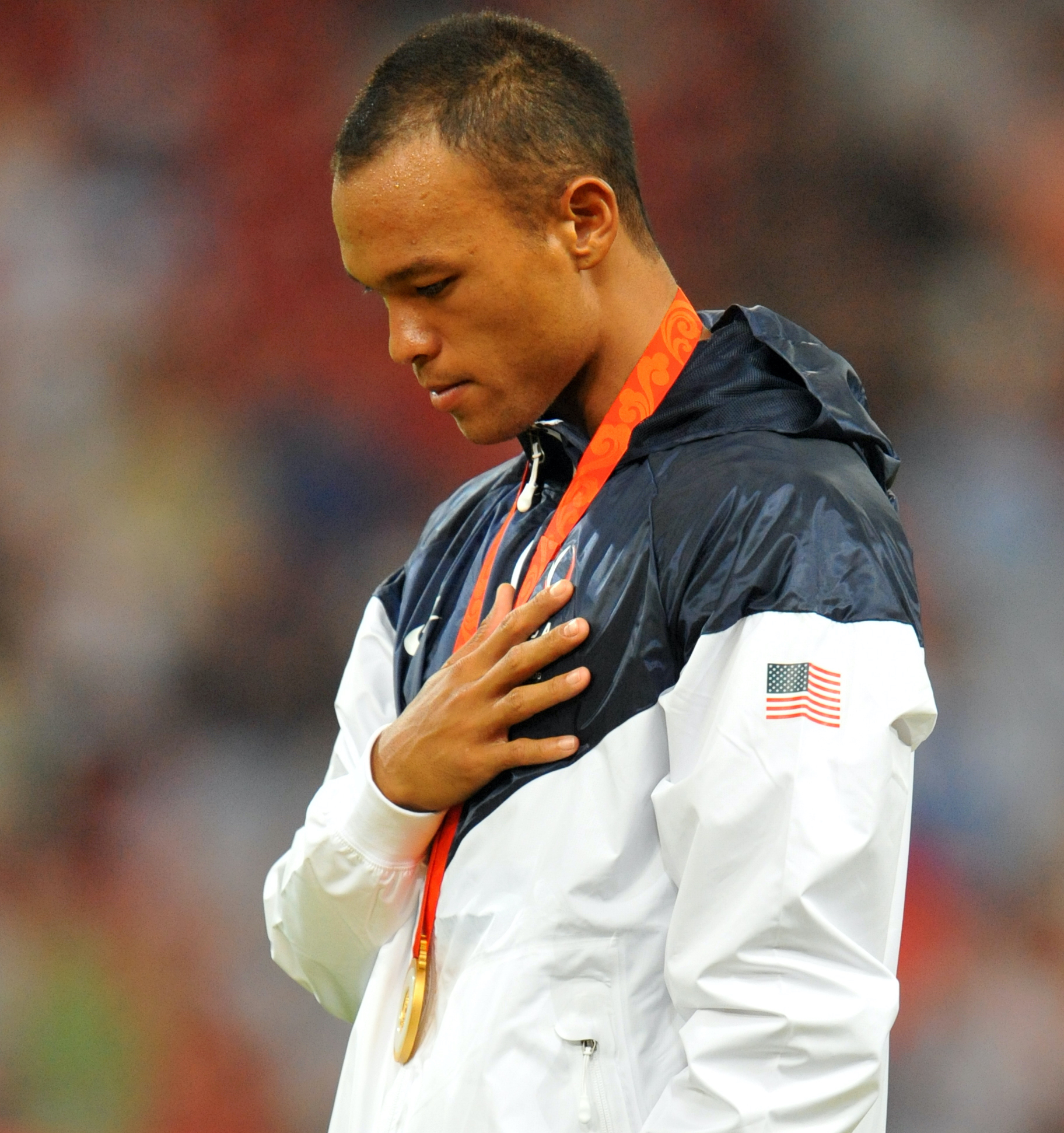 But he’d already won— on some level— even before he had the title. Prior to the Olympics, Clay was tested by SPARQ to establish his SPARQ Rating across a number of different sports. The test is meant to measure sport-specific athleticism. In the football test Bryan hit 130.40, the highest ever recorded up to that point. By comparison, Reggie Bush— a noted running back from USC— scored a 93.38.

🥈 Bryan won the silver medal at the 2004 Olympics (Athens), where he posted his best score…

🥇 He returned and collected the gold in 2008 (Beijing).His victory margin of 240 points in the 2008 Beijing Olympics was the largest since 1972. And, he performed personal bests in SEVERAL of the events…

I’ve gotten to see Bryan on a personal level. And, as great of an athlete as he is, he’s a MUCH better person.

A husband, a father, a coach, and business entrepreneur, Bryan has his hand in a lot of things— and has moved on from athletics to, well… the next chapter of life. 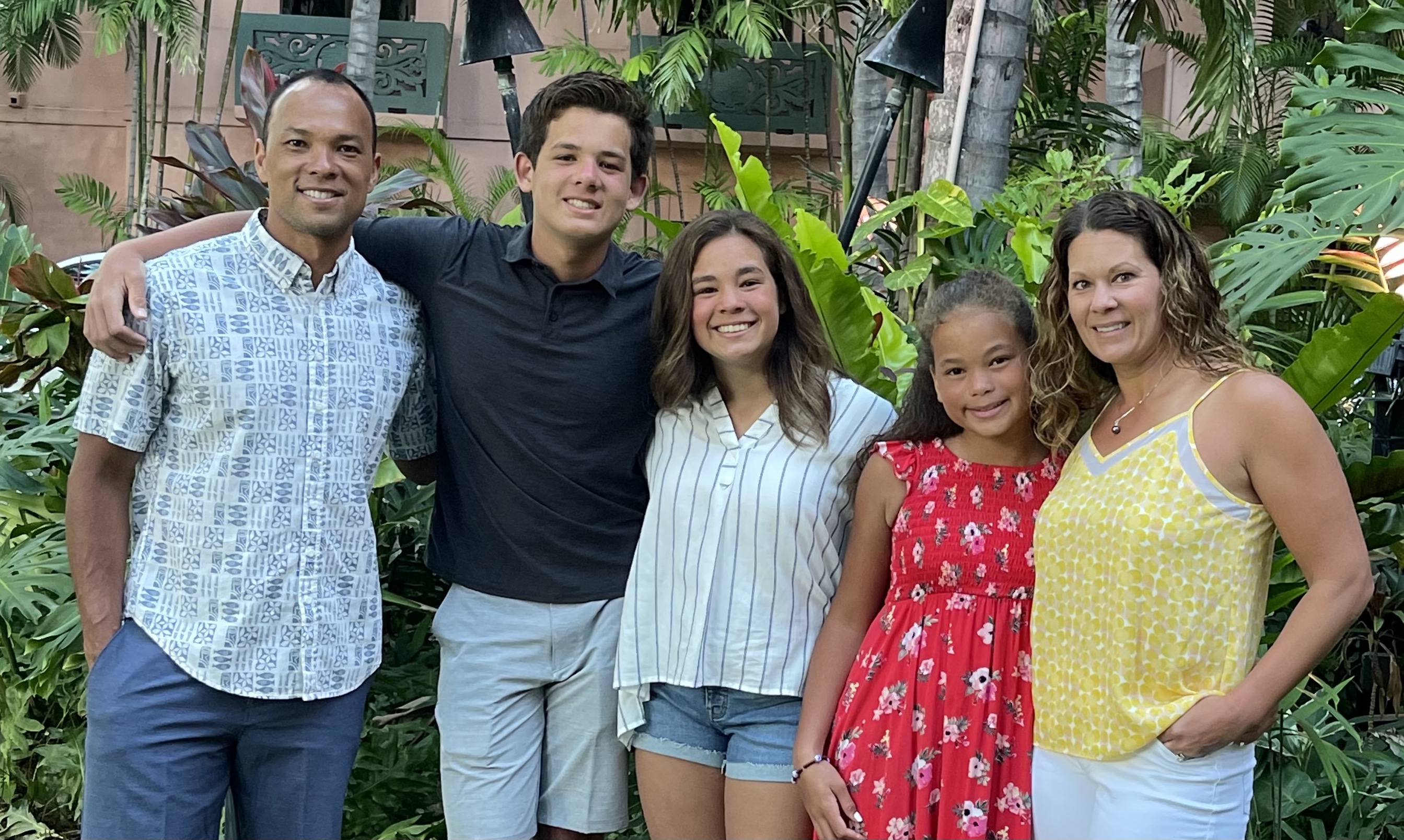 In this talk, we chat about several things, life lessons picked up from the track…

Lesson 1: Control what you can control, and trust Providence for the rest.

We get this one backwards— a lot. We blame factors we can’t do anything about (i.e., the weather, what other people do, etc.), yet we fail to take extreme ownership fo the stuff we CAN control…

… and doing the necessary work to show up, full strength.

Every big goal can be broken down into dozens (and often more) small things.

You know the saying, “You eat an elephant one bite at a time…”

And, “You run a marathon one step at a time.”

Or, “You achieve any dream one small action at a time…”

The problem with the small stuff is two-fold:

✅ Sometimes it’s tedious. There’s not a lot of glory in it. So we push on to something more “visible” and “important.”

✅ The small stuff is often SO small that we undervalue its significance.

Bryan talks of waking up the first day as a non-official athlete. Before that time, his routine had become so regimented that it literally involved every waking hour…

But what do you do when that’s gone?

Or, to make it relevant to us…

What do you do when your job changes?

You’ve got to resolve your identity— and it’s NOT what you do. So, find out WHO you are, and then let the good stuff overflow from there, regardless of what you choose to do with your time…

Lesson 4: Everything is (literally) figure-out-able.

You’re probably not going to stumble into something that’s not ever been done. And even then, the success of others always leaves clues behind.

(Tip: watch the video + read the post “Success is recipe” at www.Jenkins.tv/blog/AP02 )

If you’re trying to build a business, reach out to friends who’ve done it before— and get them to show you how. If you want to do anything, for that matter, find an expert….

… in the same way athletes use coaches, don’t neglect the power of a “coach” (paid or otherwise) to help you figure your next steps out.

Take the lessons the past and move forward in your next chapter. Bryan talks of taking his grit and determination with him from the track to the board room table.

Lesson 5: Your sweet spot is at the intersection of your skills and your passions.

(Now, I love this because it connects well with the video I posted here: www.Jenkins.tv/blog/AP11. There, I talk about the importance of your skills, your passions, and your financial opportunities.)

Applying this lesson took Bryan into his Eat the Frog fitness opportunity, a franchise-able gym he co-owns. And, true to form, he figured it out… with the help of a trusted friend.

I asked him about the name, which led to the final lesson here…

That is, do the hardest thing first— and let everything else fall in place.

Yes, sometimes there are moments when you need a quick win (Ok, sure, make the bed first thing in the morning— it takes 2-3 minutes and sets the tone). But when you have a list of things that NEED to be done, take the biggest first…

This mindset creates a ripple effect that infuses all of life…

In the end, Bryan and I discuss a way you can connect with him and continue interacting with him— via our Oola #1B7 team…

Oola is about finding balance— and growth— in the seven key areas of life (Fitness, Finance, Family, Faith, Field, Friends, & Fun), while living with less stress…

… so that we can live our purpose.

The digital framework uniquely bends to you— and then pushes you forward by providing you with curated videos and suggestions specifically for you.

The daily tracker— on an app— marks your progress, checks daily streaks, and provides built-in accountability (and celebration) for your progress.

Links for this talk

To join Bryan’s team as an Oola Ambassador and work with Bryan + me + our team, join here: https://myoola.oolalife.com/teamclay/enrollment/ambassadorconfiguration  (Ambassadors use the platform, receive coaching, and can earn an income)

To be coached by Bryan and the team and join as a member, go here: https://myoola.oolalife.com/teamclay/enrollment/memberconfiguration